Years & Years and Craig David closed off a fantastic 2019 season! 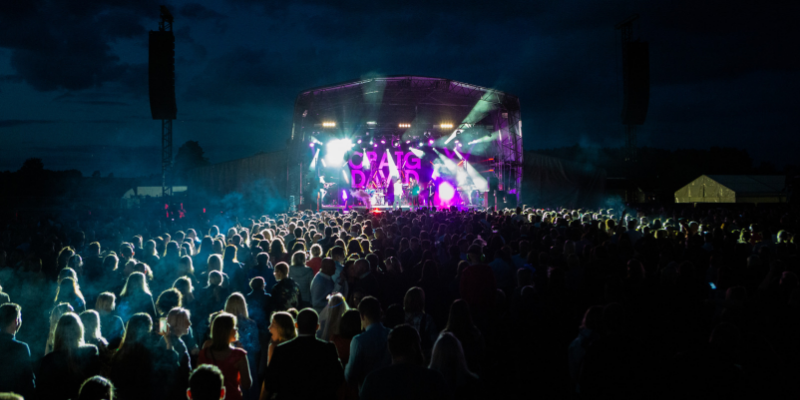 ​We had the last shows of our summer season this weekend and talk about going out with a bang!

The next day the always-amazing Craig David took to the stage after evening racing at Market Rasen Racecourse. He started off singing off stage – teasing the audience and as soon as he stepped out the crowd went absolutely wild! 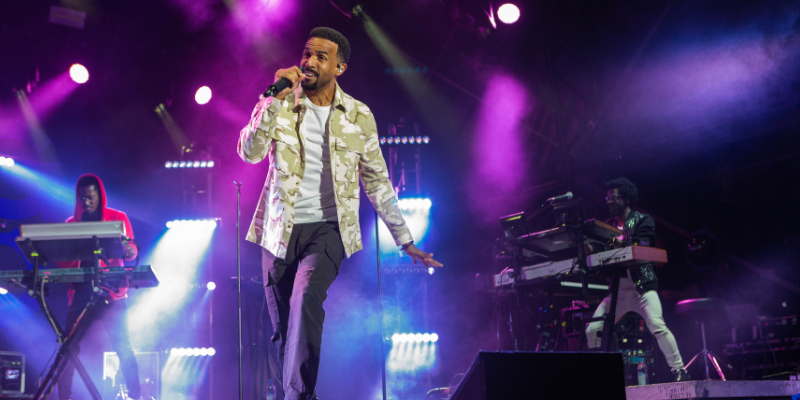 We can’t forget about all of the other amazing performances that we saw this season. Here’s a look at the highlights!

Let’s go all the way back to May, when Madness kicked it all off at Aintree Racecourse. We were lucky enough to have them headline Market Rasen Racecourse, Newmarket Racecourses and Sandown Park too! 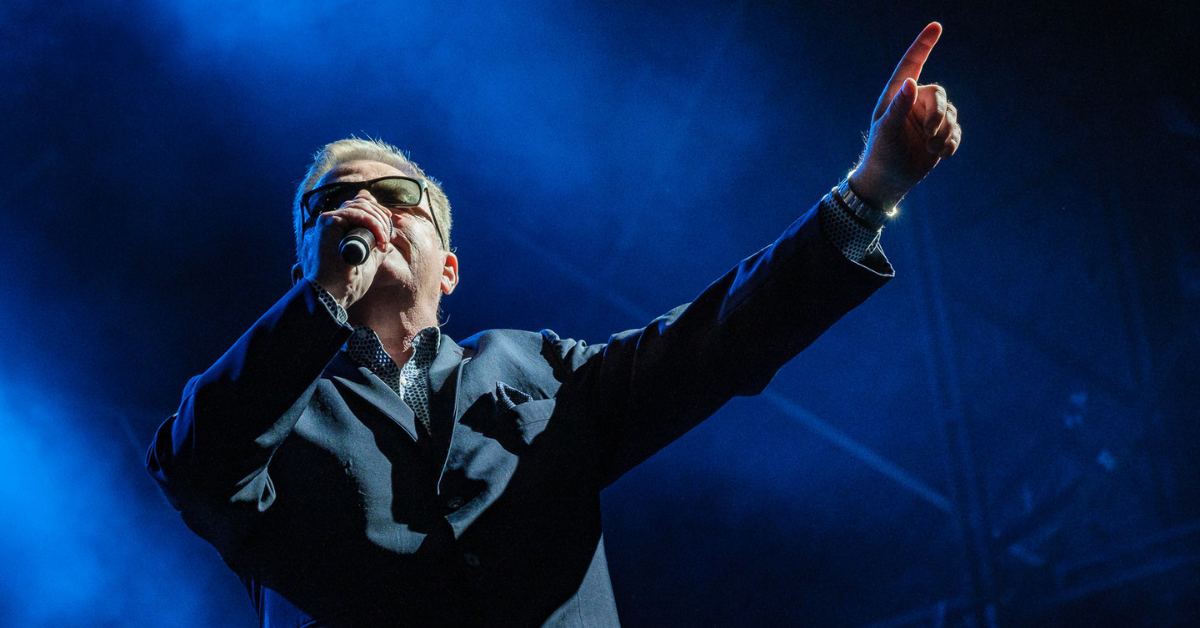 Who could forget the most heartwarming moment of the summer?

Jess Glynne brought 9 year old little Riley on stage to sing Thursday with her at Haydock Park – there wasn’t a dry eye on the course!

She also returned to Sandown Park in August for another spectacular show, performing all her biggest hits including: Right Here, All I Am and These Days. 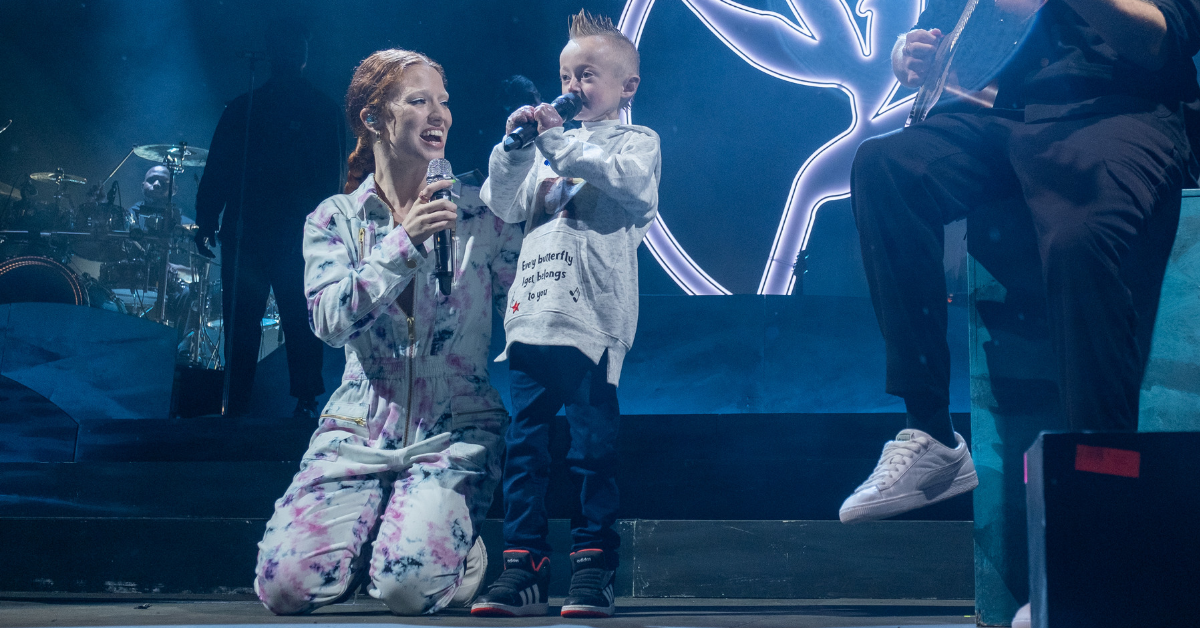 Nile Rodgers & CHIC made their Haydock Park debut as well as returning to Newmarket Racecourses for a fun-filled afternoon set. In true CHIC style, the band invited guests to join them on stage for the final song of the show – Good Times! 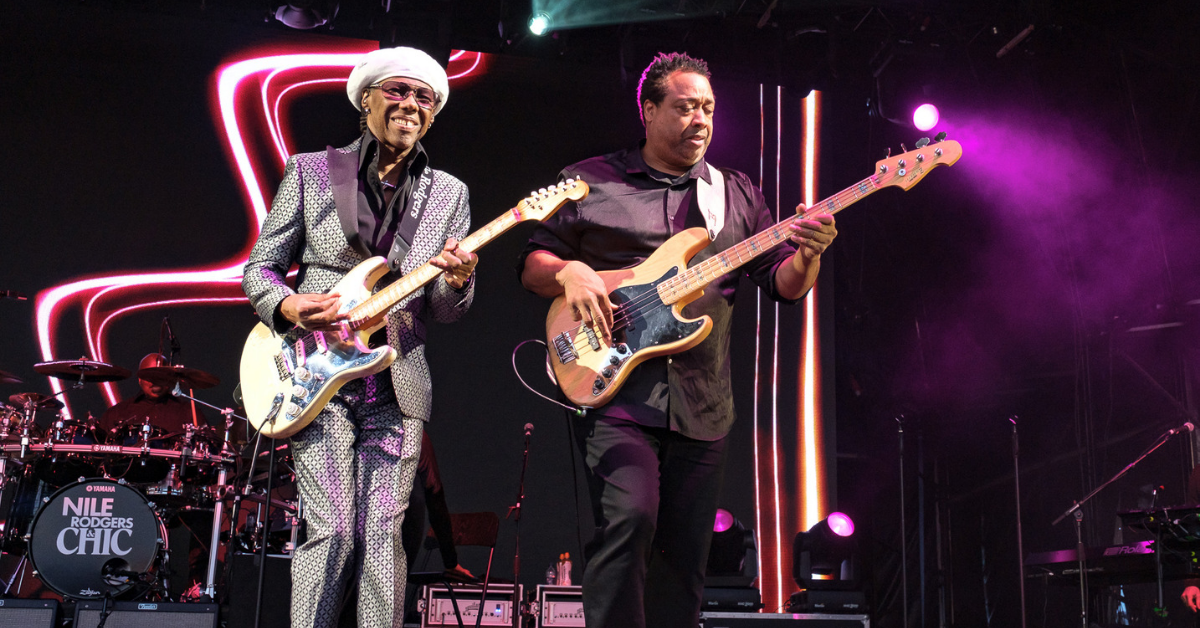 Meanwhile, Newmarket Nights favourites Kaiser Chiefs returned to the July Course and played some tracks off their new album Duck! 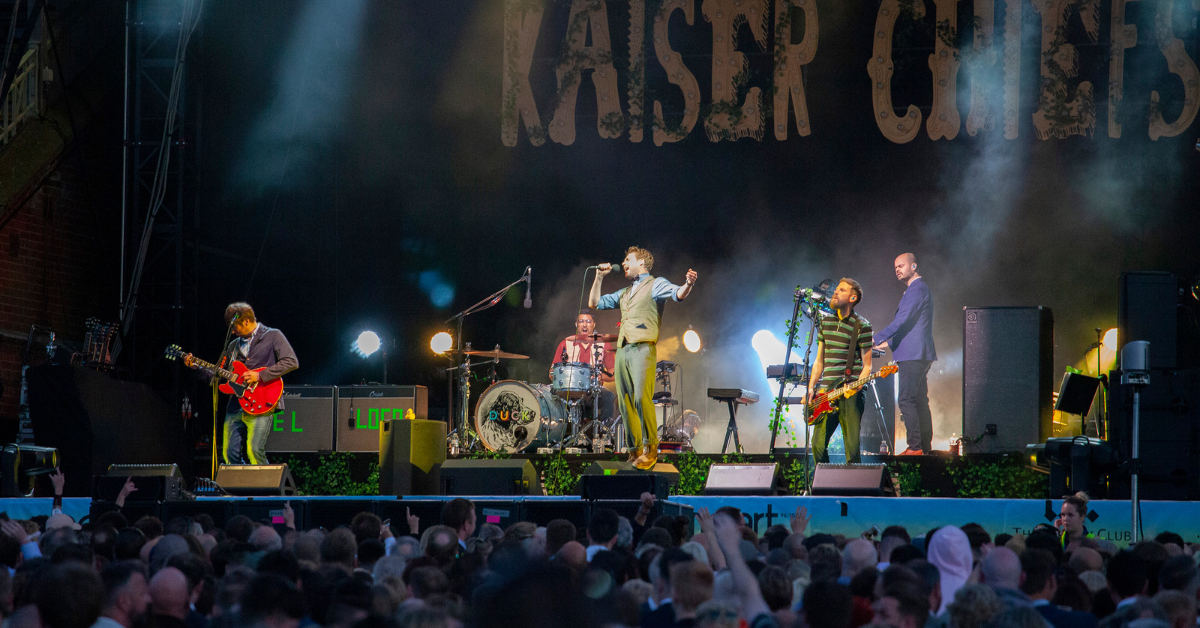 The West End came to Newmarket for the very first time!

Direct from London’s West End, Thriller Live brought glitz and glamour to Newmarket Racecourses! Ahead of the hit-filled show, guests enjoyed a fantastic evening of racing as well as some 70s, 80s and 90s inspired experiences!

We teamed up with two amazing make-up artists to transform guests and give them looks inspired by their favourite era. There was a retro photo booth and a whole host of arcade games – from Pacman to Space Invaders! PLUS a silent disco which was a highlight for the crowds dancing the night away ahead of a spectacular show from Thriller Live! 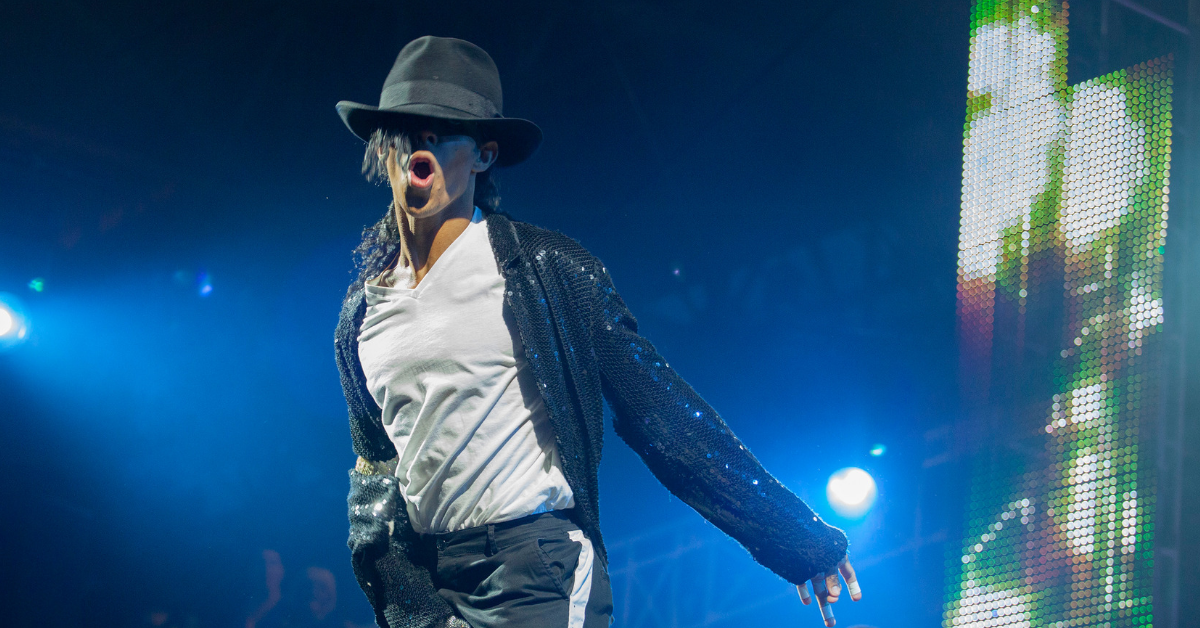 We brought Ibiza Classics to the races!

Pete Tong brought all his favourite White Isle tracks to Sandown Park and Newmarket with the help of The Heritage Orchestra. From the spectacular light show to the phenomenal musicianship, plus vocals from none of than Becky Hill – these have to be two of our favourite shows of the summer! 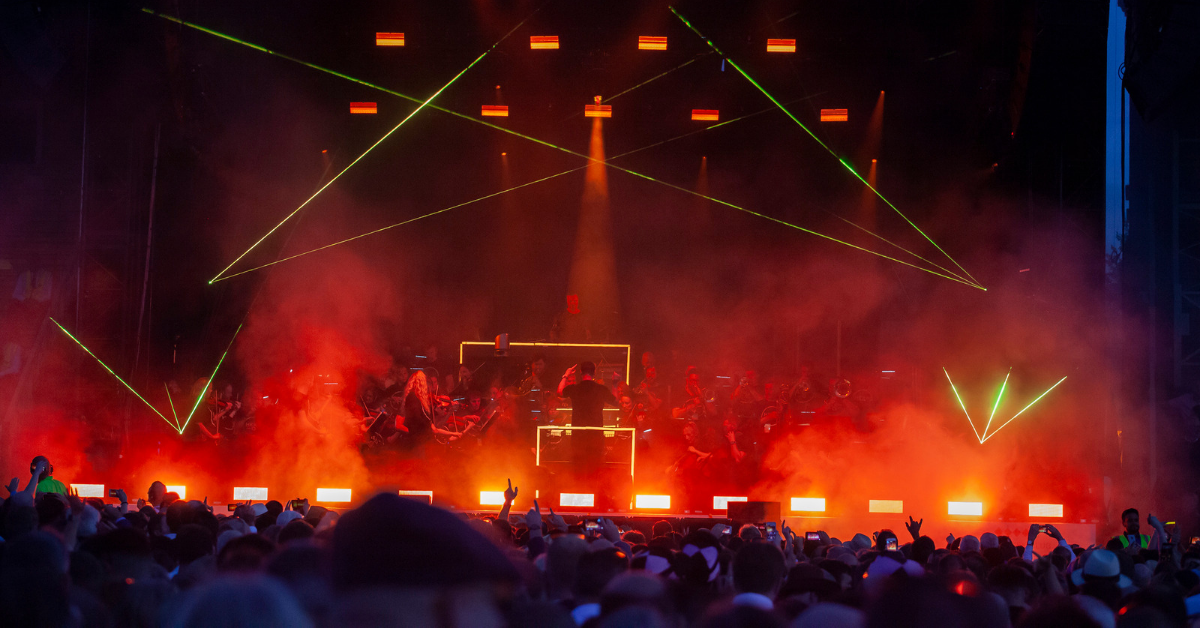 This year we had not one, but two DJ sets! 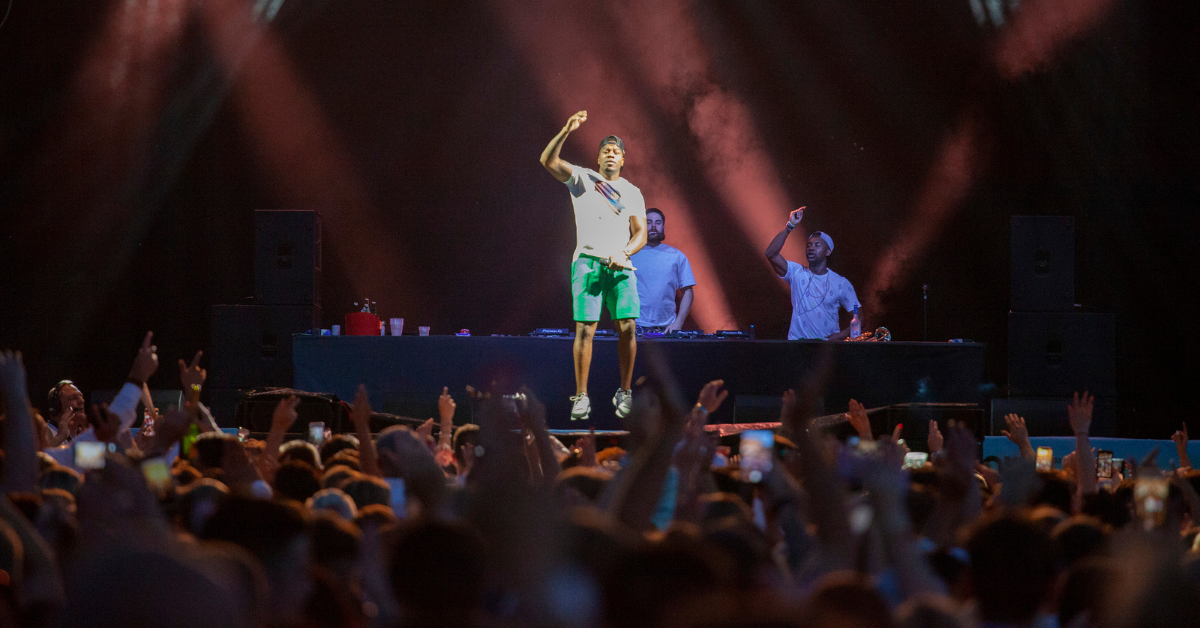 While Sigala headlined Carlisle Racecourse to show the North-East how to party! 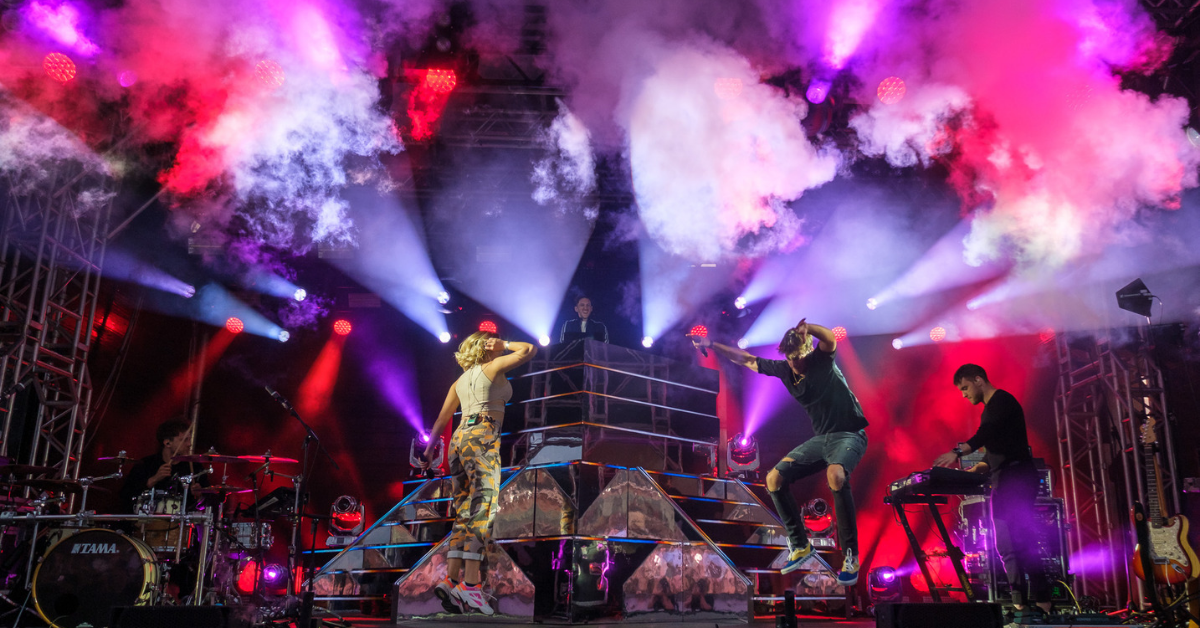 Liverpool got it’s fill of Reggae

Ali Campbell & Astro performed all of UB40‘s biggest hits when they headlined Aintree Racecourse after an exciting evening of racing. 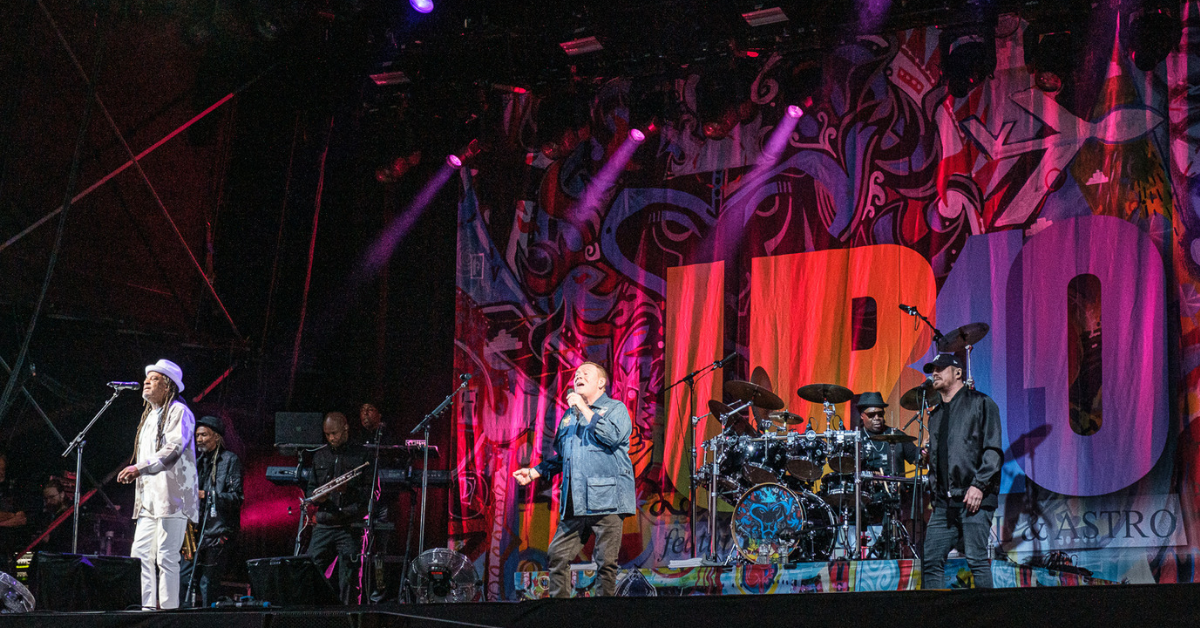 Haydock Park were treated to a home town show!

80s pop legend Rick Astley put on an amazing show at Haydock Park, just a stones throw from where he grew up. Fans were treated to his biggest hits and much to the delight of the crowd, Rick got on the drums! 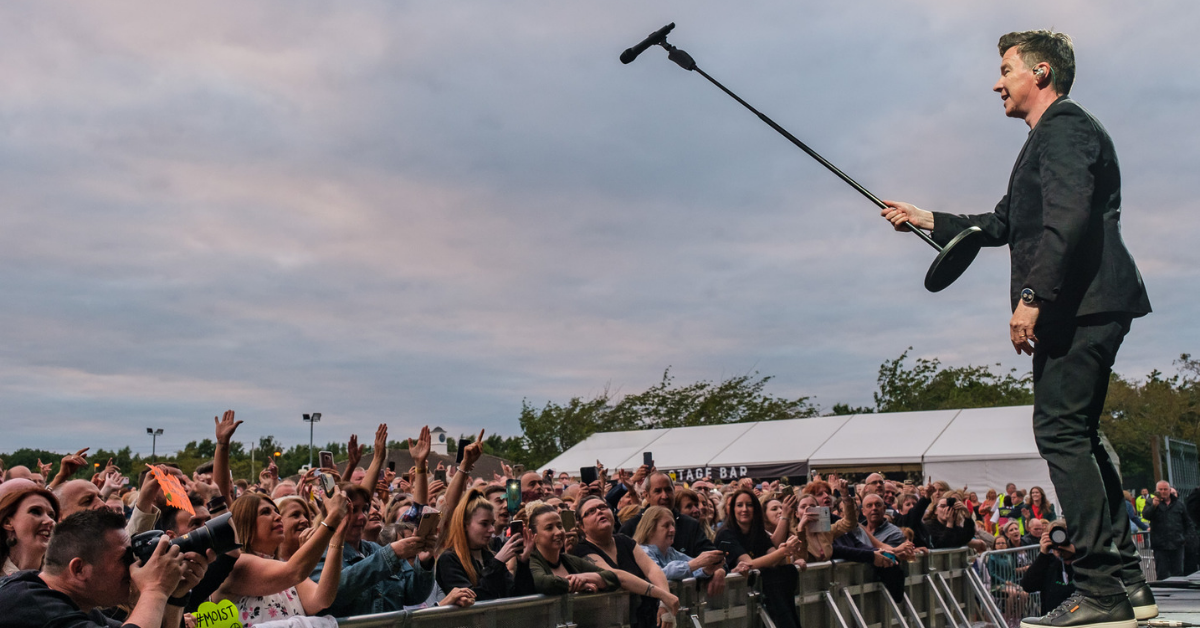 We had an all female line up at The July Course!

After a great evening of racing at Newmarket, the crowd were entertained by special guest Heather Small performing huge M People hits: Moving On Up, One Night in Heaven and Searching For A Hero. 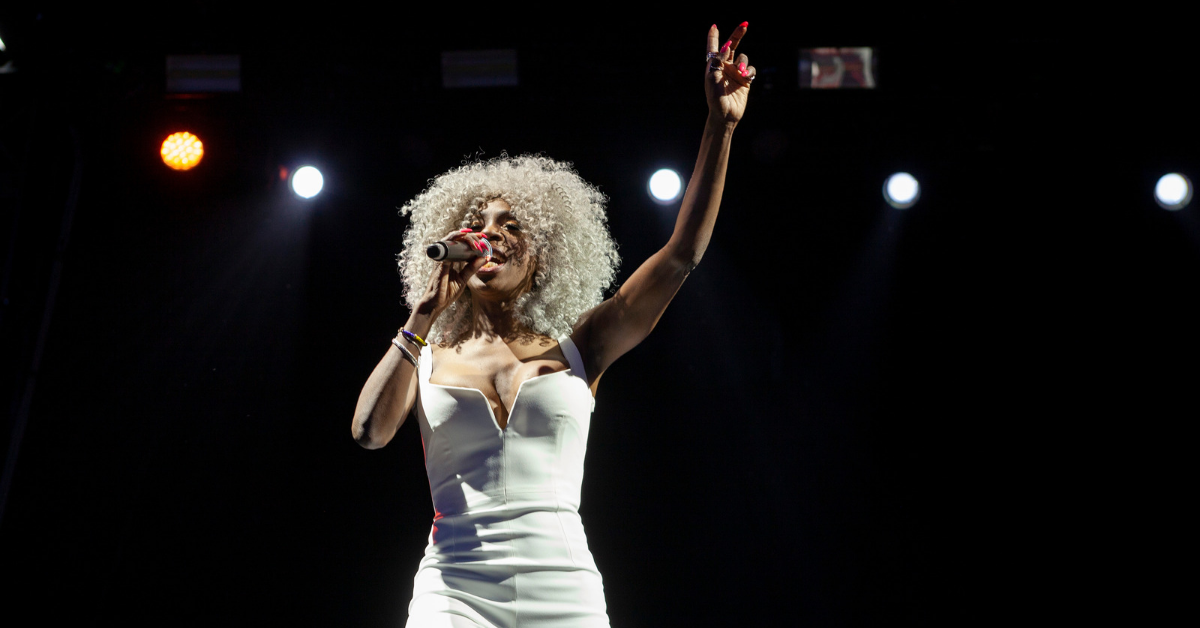 The crowd were then treated to a headline performance from 80s pop duo Bananarama! 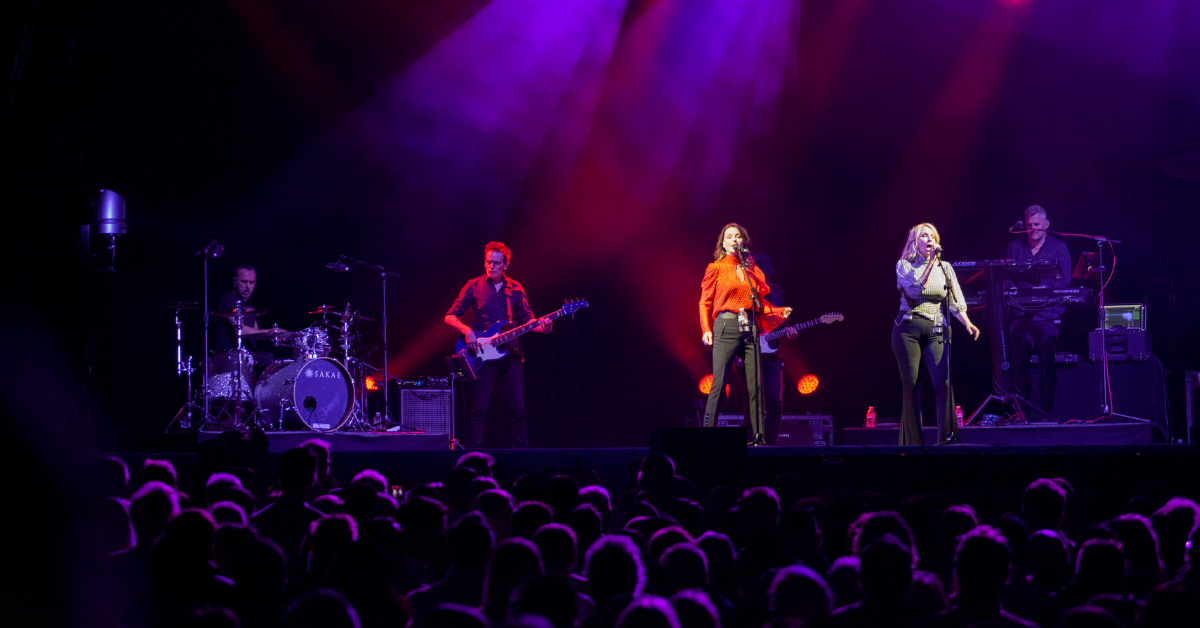 We can’t wait for next summer already!