The arena-filling band will headline Newmarket Racecourses on Friday 15th June 2022, with hits including ‘The Man Who Can’t Be Moved’, ‘Hall of Fame’, ‘For The First Time’ and ‘Superheroes’.

For information about accessible tickets and to book at Newmarket Racecourses please click here. Ticket prices are inclusive of all fees.

Book with confidence | Money-back guarantee if cancelled or postponed

Having returned in 2019 with the emotive, stadium-bound first single ‘The Last Time’, their sixth studio album ‘Sunsets & Full Moons’ and continued the success of their previous LPs, with the band having now clocked up an incredible five UK Number 1 albums.

The Script are releasing their Greatest Hits Album – ‘Tales From The Script’ – on 1st October 2021. 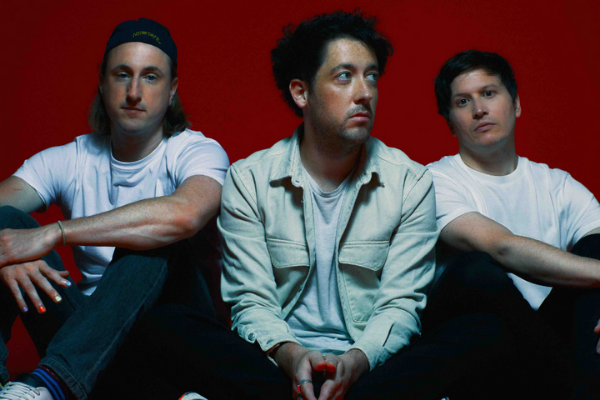 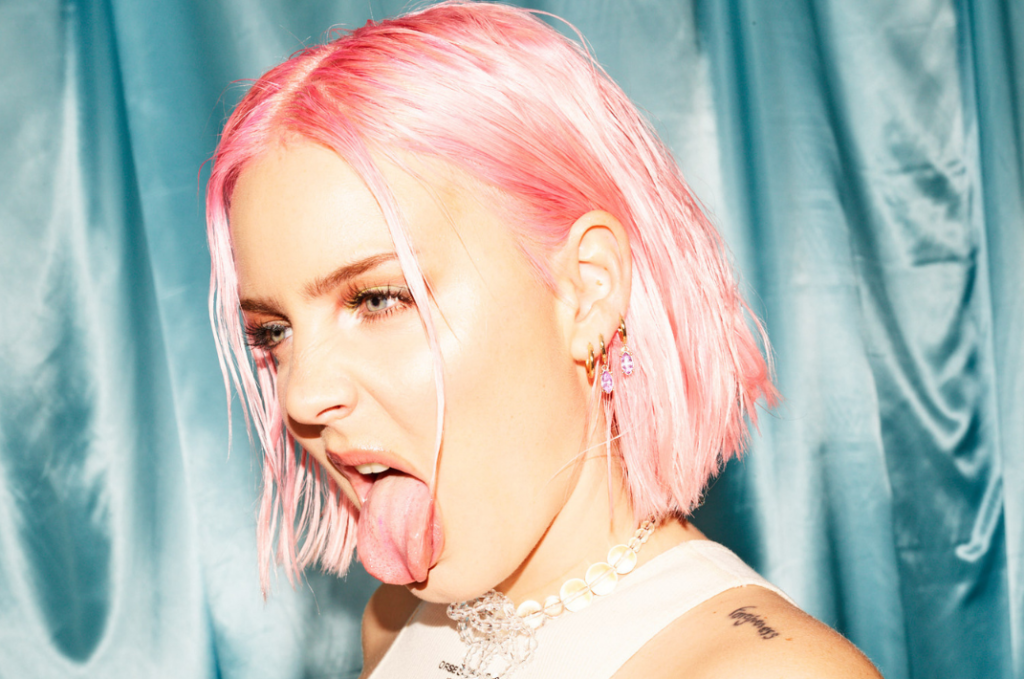