Enjoy a fiesta of Flat racing this summer as Haydock Park hosts the Rose of Lancaster Carnival, from Friday 6th to Sunday 8th August.

With three days of excellent action and entertainment to choose from both on and off the track, Ronan Keating has been announced as the music headliner to start the carnival party after racing on the Friday evening.

Ticket prices are inclusive of all fees

Since the original break-up of Boyzone, one of the most successful British bands of the Nineties, Keating has forged a soaraway solo career including two back-to-back Number One singles straight out of the gate, 11 studio albums, multiple tours and 20 million records sold on top of the 25 million sold with Boyzone. In other areas, too, he’s happily stretched his wings by judging on both the X Factor and The Voice in Australia, acting in both television drama and film, a highly acclaimed stint on London’s West End, his morning radio show on Magic FM with Harriet Scott and presenting the BBC’s The One Show. 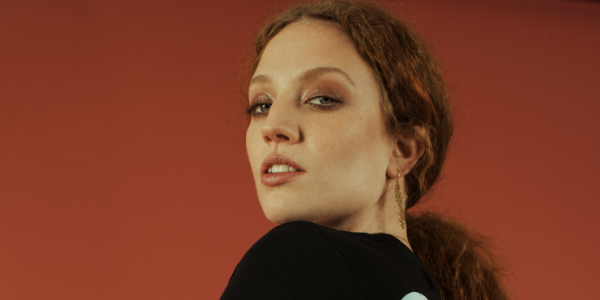 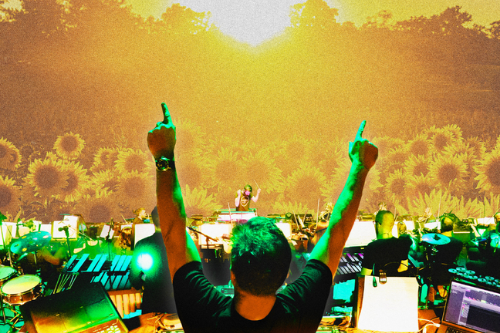 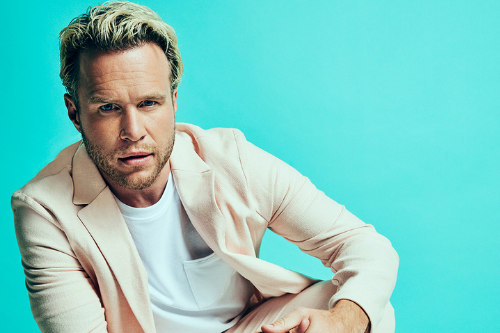