Olly Murs is returning to Suffolk and Berkshire in 2023! He’ll be headlining after evening racing at Newmarket Racecourses on Friday 18th August and Newbury Racecourse on Saturday 19th August. After such an amazing set in 2021, we can’t wait to see the performance that this new album brings!

For information about accessible tickets and to book at Newmarket please click here.

Ticket prices are inclusive of all fees.

For information about accessible tickets and to book at Newbury please click here.

The singer, songwriter and solid-gold pop star has been all over our screens recently. He’s been front and centre as host of ITV’s Starstruck, then, he returned to the big swivelly chair on The Voice. But in the artist world – the world that forged him, Olly has been off the radar for over four years. Now, the musician who had four Number One singles and four Number One albums in a near-back-to-back run after bursting onto the scene with his double-platinum self-titled debut in 2010, is well and truly back. He released new single ‘Die of a Broken Heart’ last month, his first taste of new music in four years, taken from his forthcoming album ‘Marry Me’ out 2nd December. 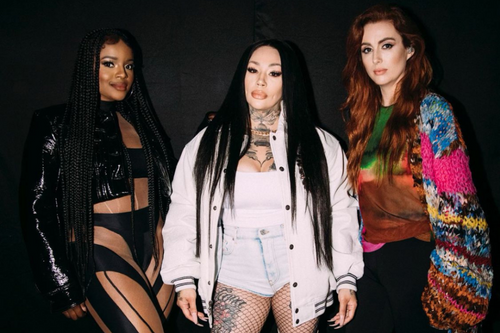 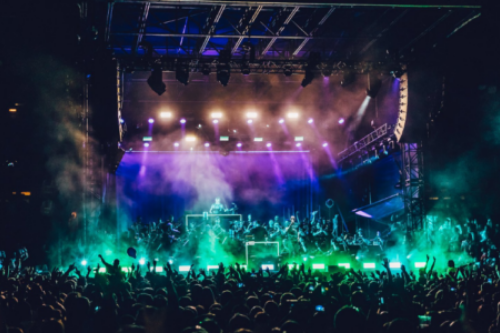 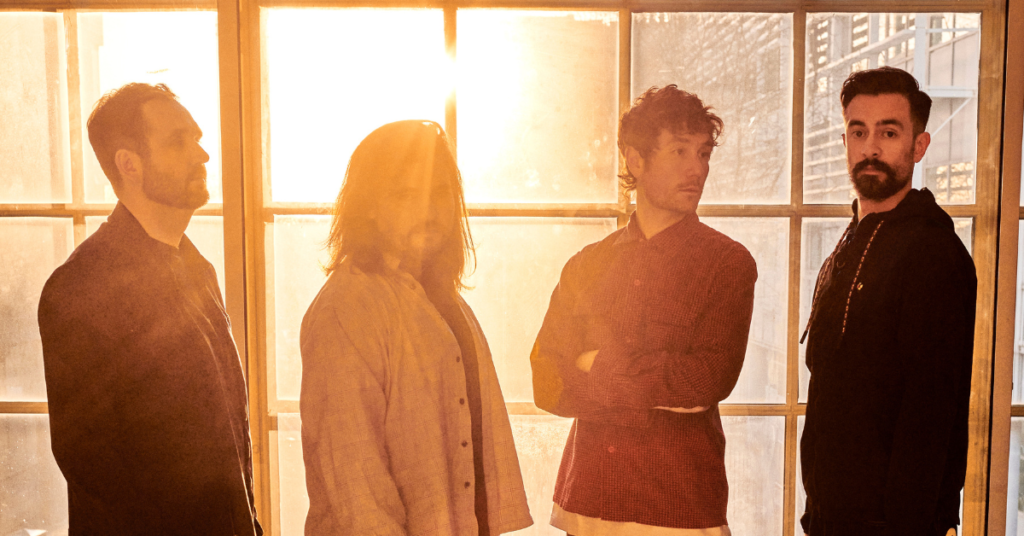