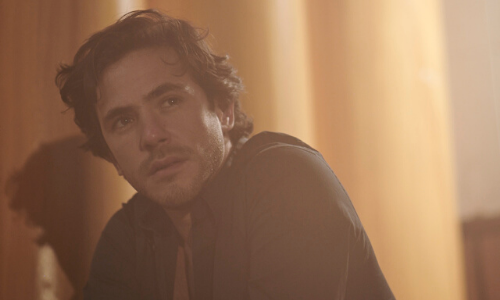 We are excited to announce that Jack Savoretti will be making his Newmarket Nights debut on Friday 7th August 2020.

Access the exclusive pre-sale and get your tickets for Newmarket before anyone else on Wednesday 4th December at 8am. Join The Jockey Club Live’s mailing list for exclusive access here. Tickets go on general sale on Friday 6th December.

2019 has been a whirlwind for the English-Italian singer-songwriter; months of rapturously received shows across the world; a triumphant, sold-out Wembley Arena homecoming; collaborations with artists as diverse as Kylie, Mika and Sigma; and an album that, since its March release, has sold in old-fashioned numbers – ‘Singing to Strangers’ has shifted over 120,000 copies, making it emphatically one of the break-out albums of the year.

‘Singing to Strangers’, his sixth studio album, marked a breakthrough for Savoretti – his first UK number one album. Born in London and raised in Europe by parents with multinational roots, he is continuously inspired by an array of influences, with French, Spanish and Italian music from the Fifties and Sixties playing an important role in the development of his sound. 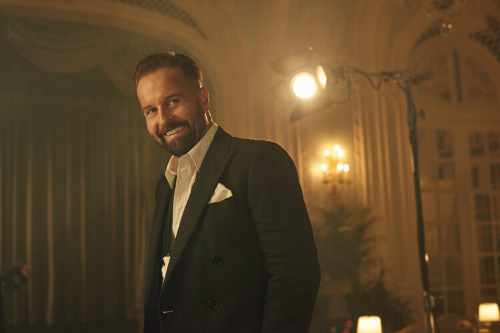 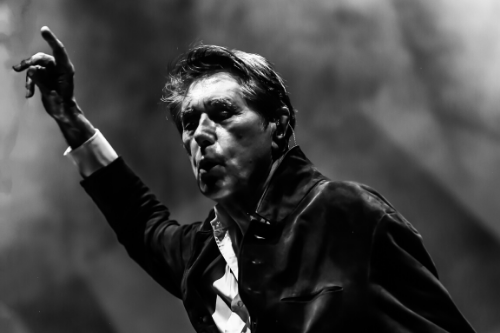 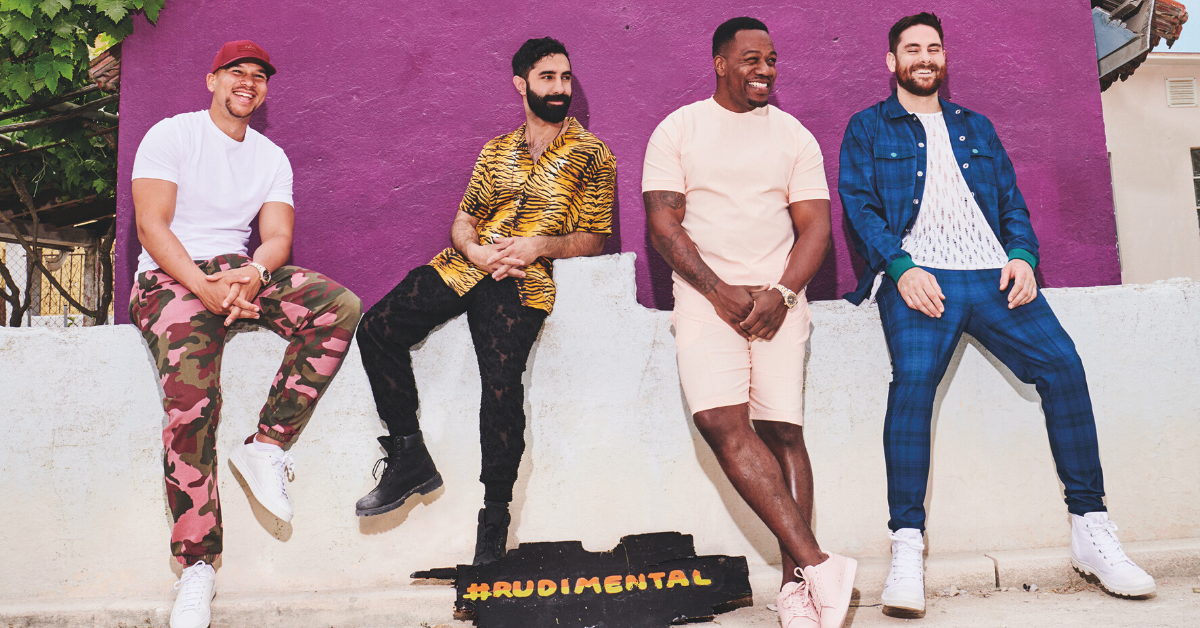 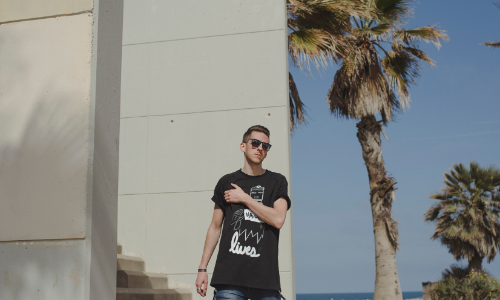