What a weekend in Gloucester! 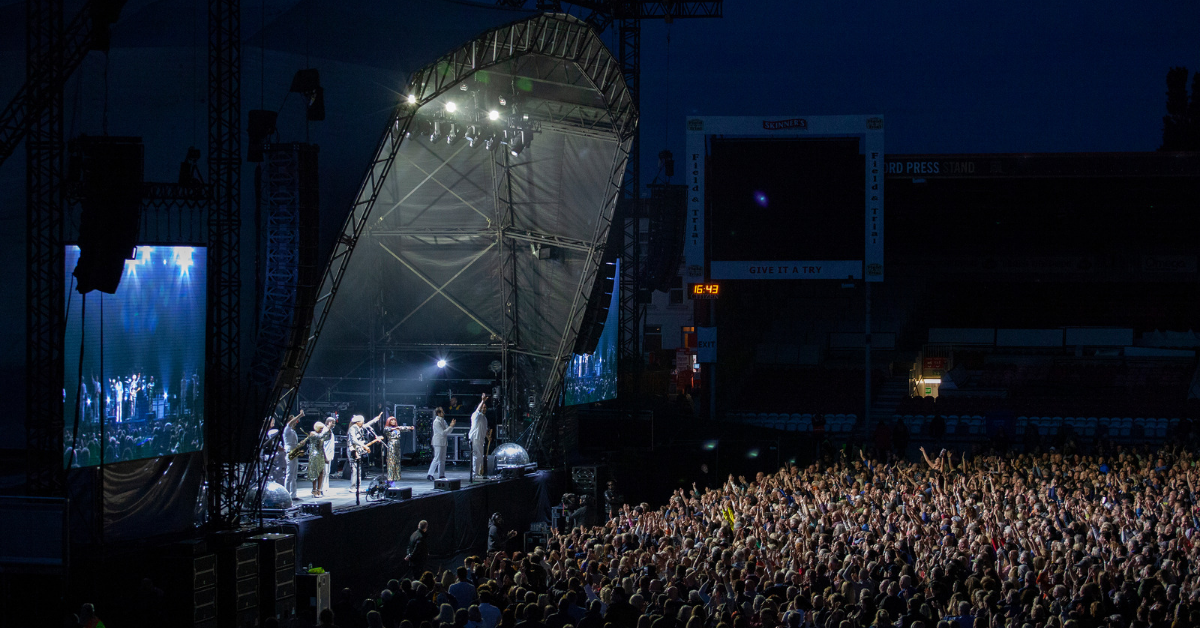 What an amazing weekend we had at Kingsholm Stadium!

We were spoiled with two fantastic evenings of live music at Kingsholm Stadium in Gloucester over the weekend.

On Friday evening, X Factor winners Rak-Su kicked things off ahead of Olly Murs’ headline slot. The sun came out just in time for their epic performance! 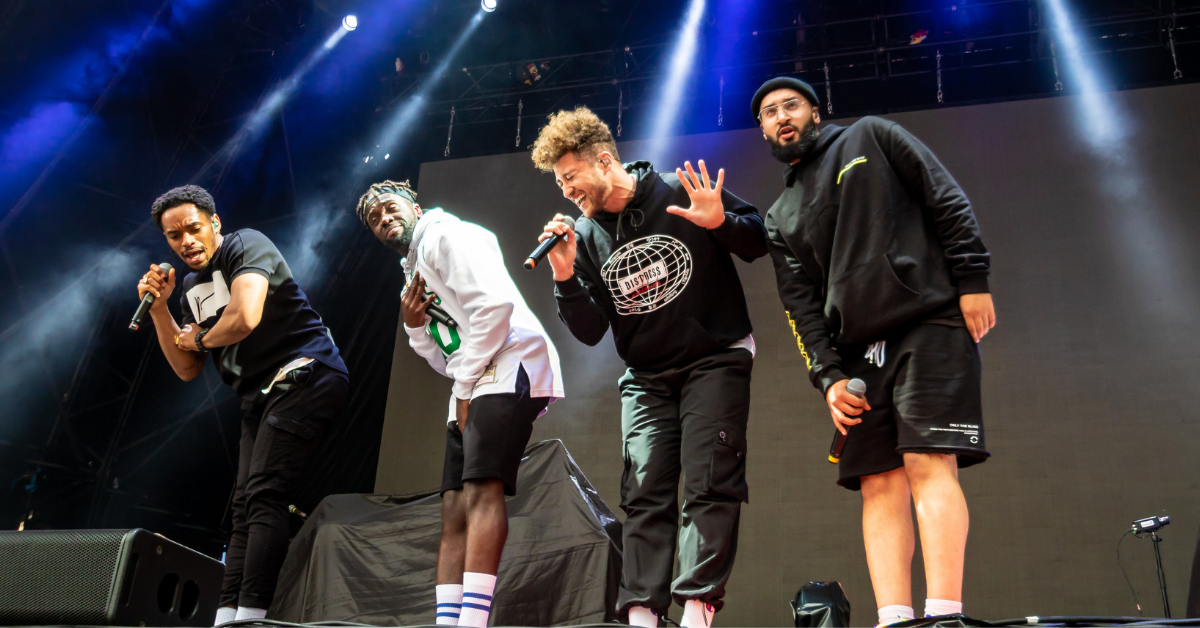 It may have rained for most of the day, but this did not stop guests from enjoying the amazing atmosphere! 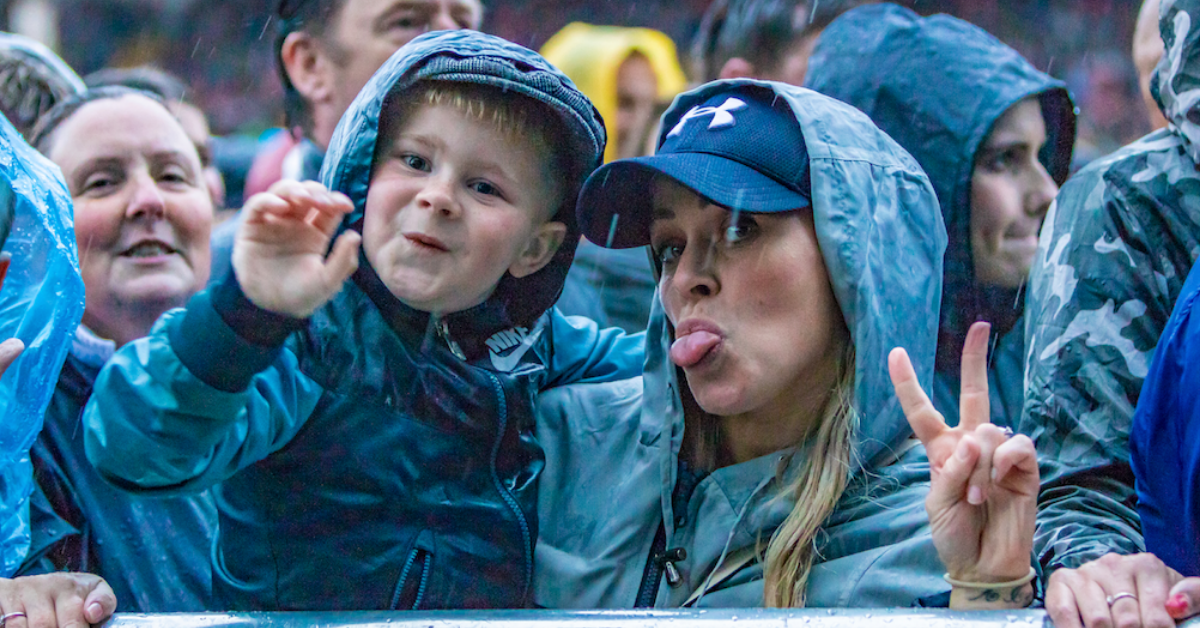 Dancing with me tonight!

The rain couldn’t stop our amazing Gloucester audience from enjoying the show. The second that Olly came on stage, the crowd went absolutely wild! 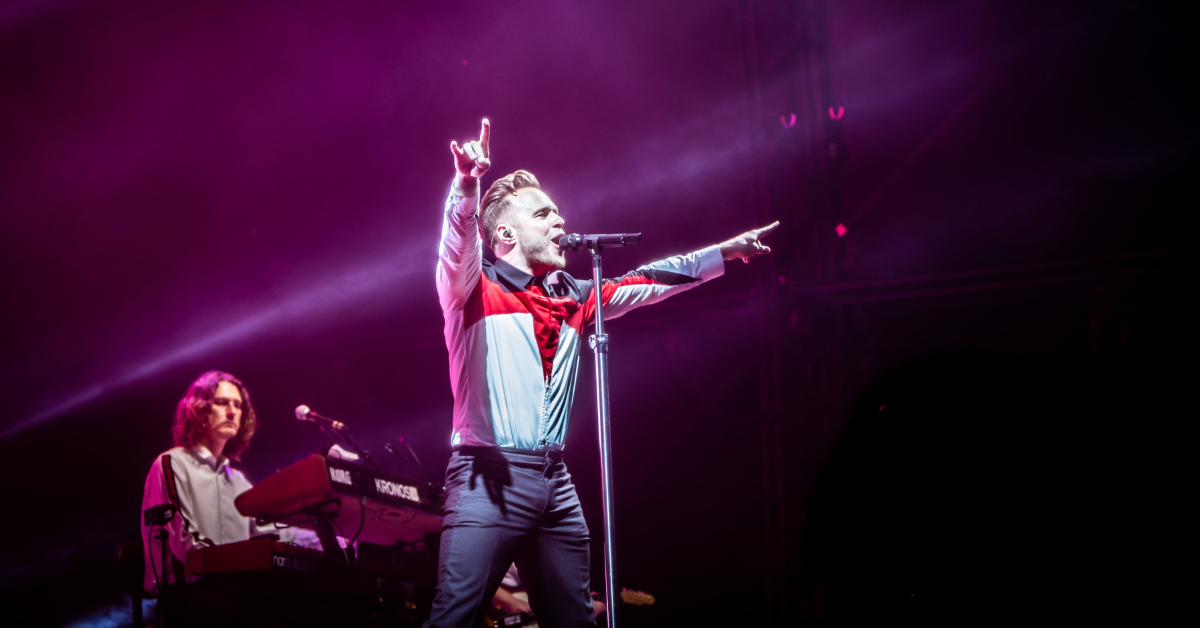 Celebrating 10 years of being in the music industry, the set list was filled with hits spanning the Troublemaker‘s whole career. There were songs for everyone, and the atmosphere at Kingsholm Stadium was electric. 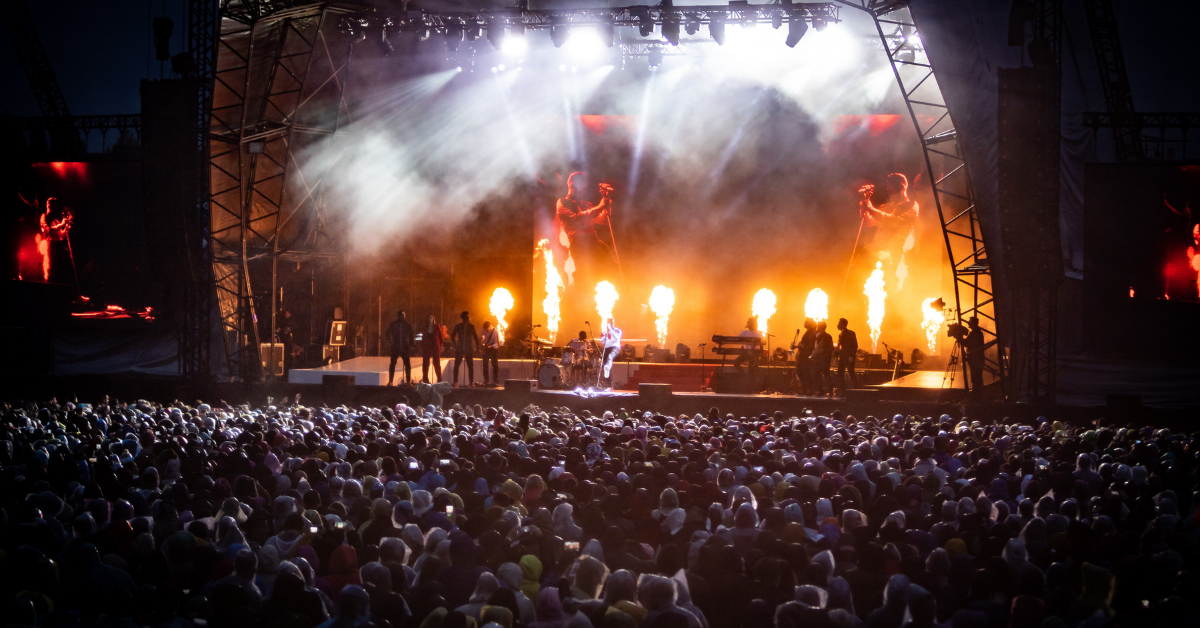 A soulful Sunday with a lot of Good Times!

Gabrielle was first on stage Sunday evening, and had the whole crowd singing along to her biggest hits – including Dreams, Rise and Out of Reach! 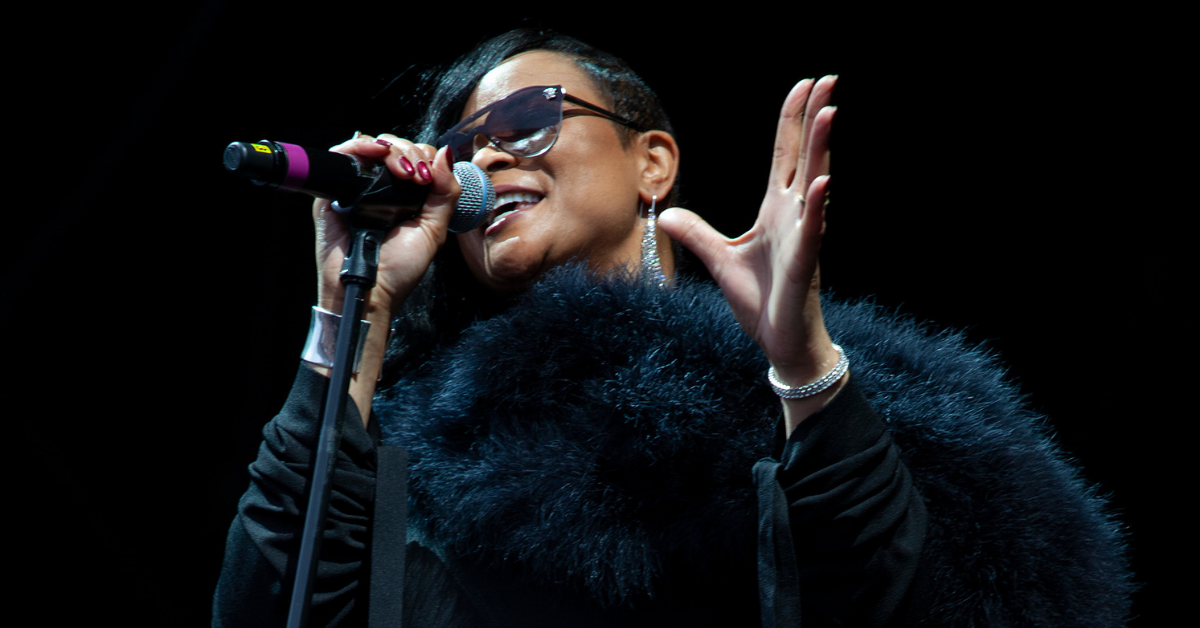 The perfect end to a wonderful weekend!

Nile Rodgers and CHIC brought the party with them like they always do. They performed all of CHIC’s greatest hits, as well as some of the biggest songs of Nile Rodgers’ career. From Madonna’s Like A Virgin, to Daft Punk’s Get Lucky – this fun-filled set had the whole crowd on their feet! 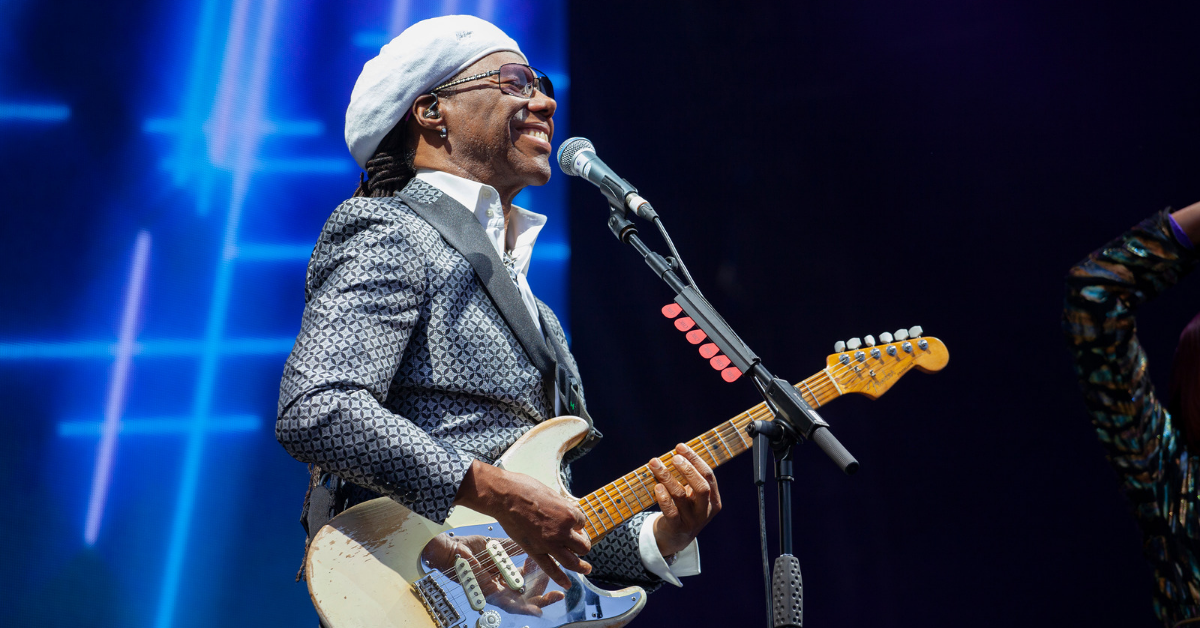 With so many songs that everyone knows, it was an amazing evening with the entire crowd dancing the night away.

A few lucky members of the crowd got to join Nile Rodgers on stage and dance with the band during the last song of the evening – Good Times!

Thanks to every single one of you that danced with us at Kingsholm Stadium this weekend!

Until next time Gloucester!

Where can I see Nile Rodgers & CHIC next?

The legendary Nile Rodgers & CHIC put on a show like no other! If you missed their fantastic performance in Gloucester over the weekend, you can catch them at: