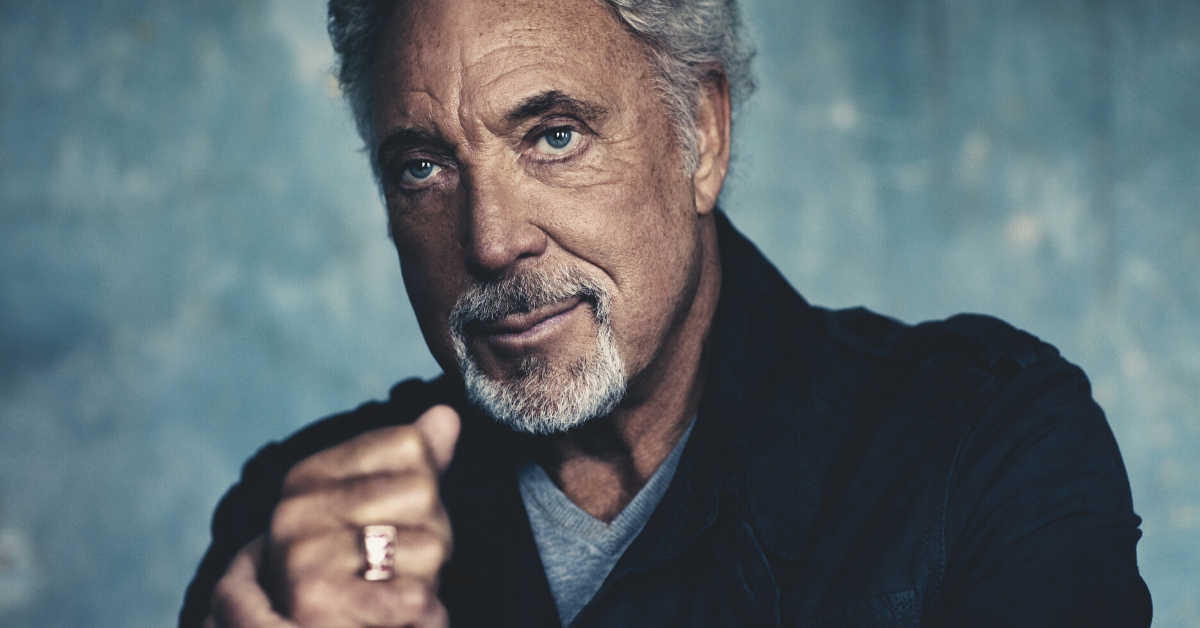 Tom Jones will be performing after racing at Newmarket Racecourses!

Music Plus Sport and The Jockey Club Live are excited to announce that Tom Jones will headline after evening racing on Friday 24th July.

Tom Jones’ career has spanned over half a century, and has seen him win many accolades including a BRIT Award for Outstanding Contribution to Music and a Silver Clef Award for Lifetime Achievement. We are very excited to be bringing him back to Newmarket Racecourses after having him at the course in 2015.

Tickets go on general sale at 8am on Friday 31st January.

A ticket presale will be available on Wednesday 29th January to anyone who signs up to The Jockey Club Live’s mailing list.

A global star, who was knighted by Her Majesty the Queen in 2006, has amassed 36 top 40 UK hits and has a continued worldwide reputation as one of the great vocalists, earning the nickname ‘The Voice’. He continues to be a coach on the hit ITV show of the same name. As he celebrates a landmark 80th birthday this summer, Tom will be returning to Newmarket Nights. He’ll be performing hits from his huge repertoire, spanning genres and generations including ‘Kiss’, ‘Delilah’ and ‘It’s Not Unusual’.

‘We are delighted that Tom Jones will be returning to the Green Green Grass of the July Course this summer to perform many of his iconic hits. We have one more artist announcement to complete the 2020 Newmarket Nights line-up so keep your eyes peeled!’

Tickets are priced starting at £32.48 (inclusive of fees).

Tickets will be on sale at 8am on 31st January via thejockeyclublive.co.uk.

Don’t forget to keep an eye out on our website, socials and sign up to our mailing list to be the first to hear who else will be performing this year. Watch this space – more 2020 announcements coming soon!