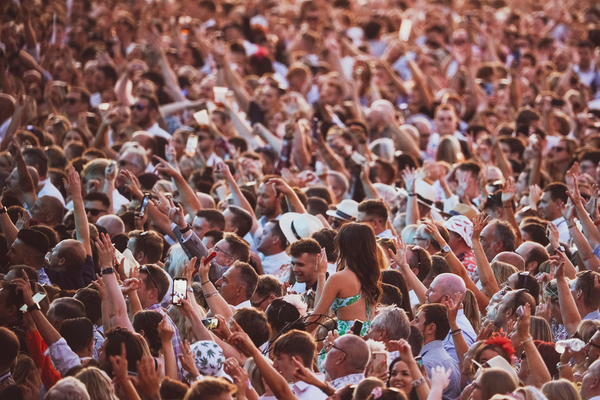 Summer 2022 saw some of the biggest names in pop, soul and dance take to stages across the country!

We kicked off the start of The Jockey Club Live season in June with a phenomenal sold-out performance from Nile Rodgers & CHIC at Aintree Racecourse! Their set list was packed with feel good hits from CHIC’s back catalogue, Madonna, Daft Punk, David Bowie and more.

Towards the end of July we saw Nile Rodgers & CHIC‘s triumphant return to Sandown Park. They last played there in 2018 and we must admit, the second time around was even better! 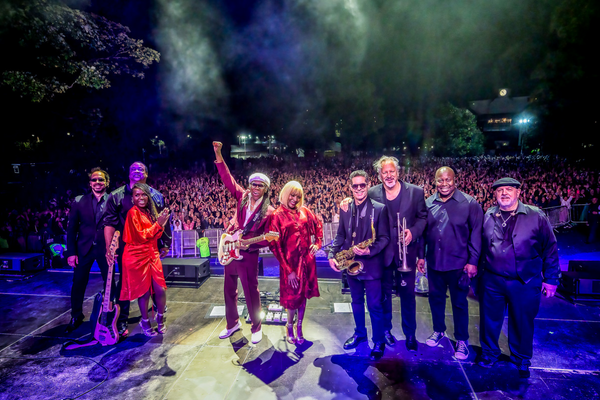 Paloma Faith spoilt us this summer with three unforgettable performances, amazing vocals and the most glamorous outfits of the season.

The July Course was her first stop, which was also the first Newmarket Night of the summer. She then called at Haydock Park and finished up on 20th July at Sandown Park performing all her biggest hits. Our highlights were definitely Lullaby and Only Love Can Hurt Like This (what a song!) 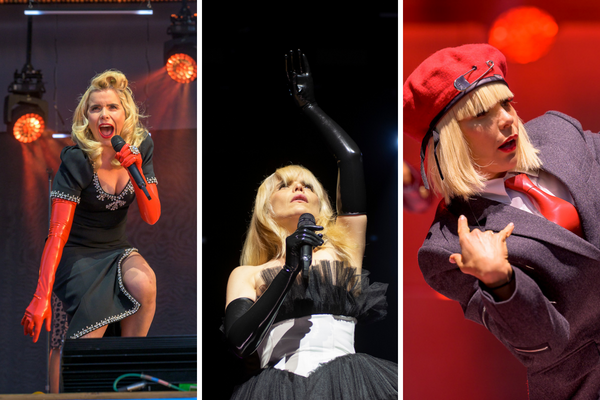 Rudimental brought their epic headline DJ set to the races this summer. They provided Newmarket and Haydock Park with the perfect party atmosphere! We were so glad to have them back on the line-up after their awesome performance in 2019. 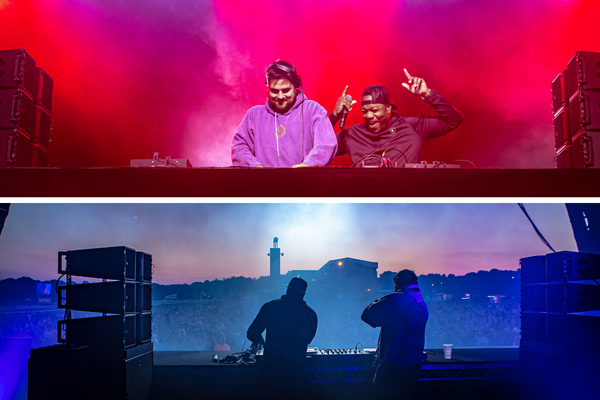 Not only was 15th July a gorgeous day in Newmarket, it also brought a surprise proposal, Danny O’Donoghue performing on the viewing platform and the most beautiful sunset!

We had waited three years for this show and it did not disappoint. Thanks to The Script for rounding off a fantastic day! 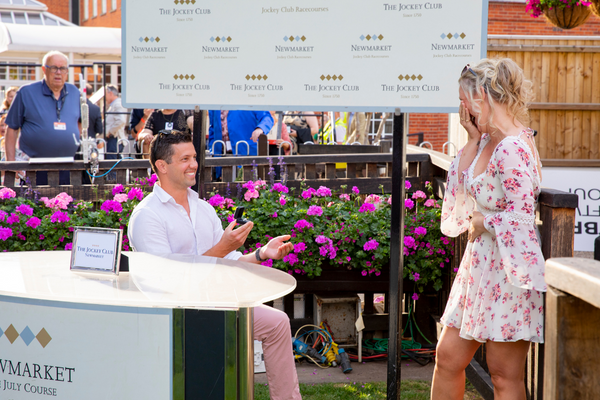 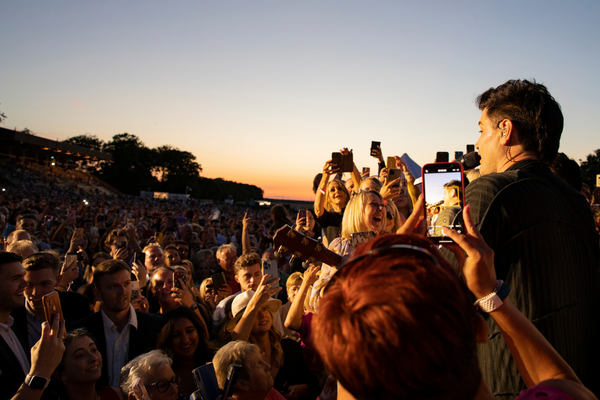 A huge crowd attended Haydock Park for the second music night at the racecourse to see Madness live after racing. Madness always bring the party wherever they go and the Haydock Park audience sang along to every word! 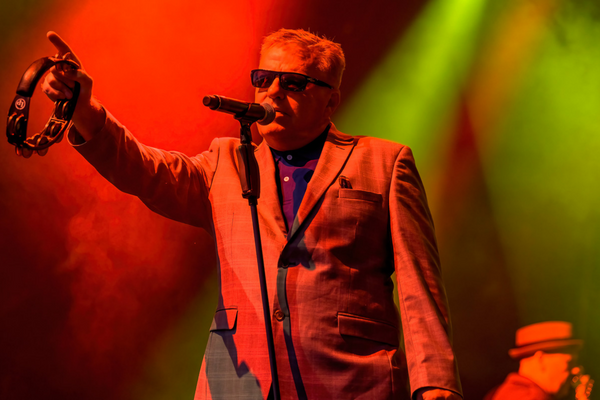 In July we saw all of our favourite Queen songs come to life thanks to the incredibly talented rock band and orchestra of Queen Symphonic! Plus their four lead singers from the hit West End musical We Will Rock You. 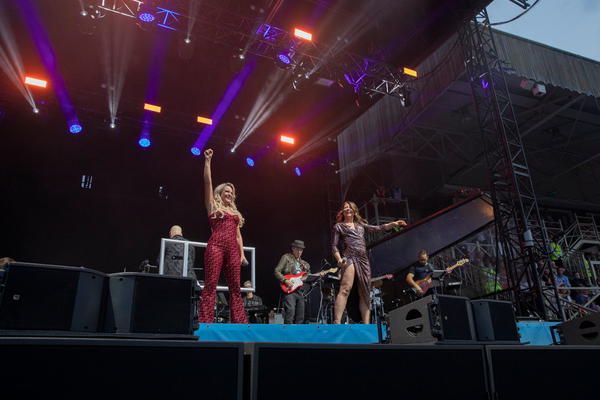 Friday the 29th of July gave us one of the most incredible Newmarket Nights performances ever! Anne-Marie treated the stage like it was her own and delivered unforgettable vocals and moves. We were blown away by her incredible set! It was packed with all her biggest hits including Ciao Adios, Don’t Play and FRIENDS. 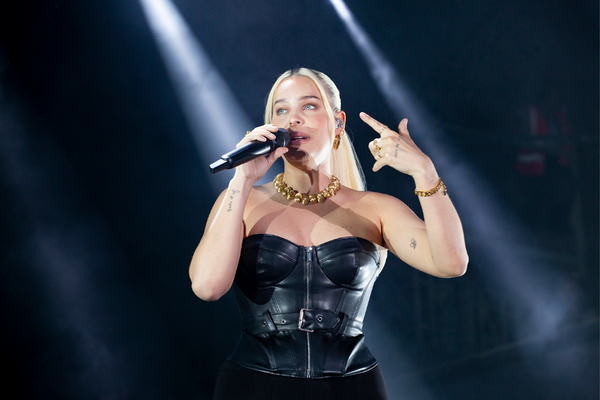 Simply Red brought a summer of music at Sandown Park to a close in the most spectacular way. Performing all of Simply Red’s biggest hits including Holding Back the Years and Stars, you couldn’t help but sing a long! 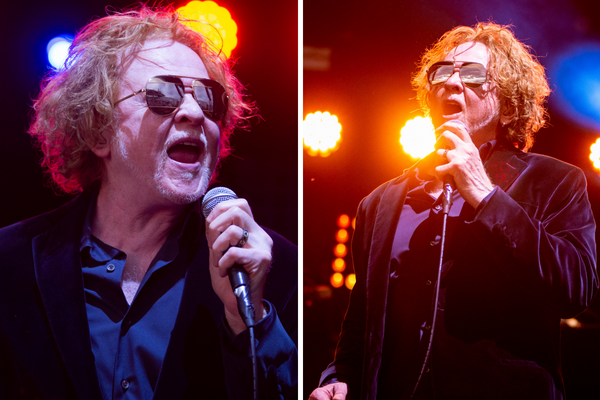 Indie heroes The Wombats played a Newmarket Night in August for the very first time. The crowd knew every single word to each song! What an atmosphere! 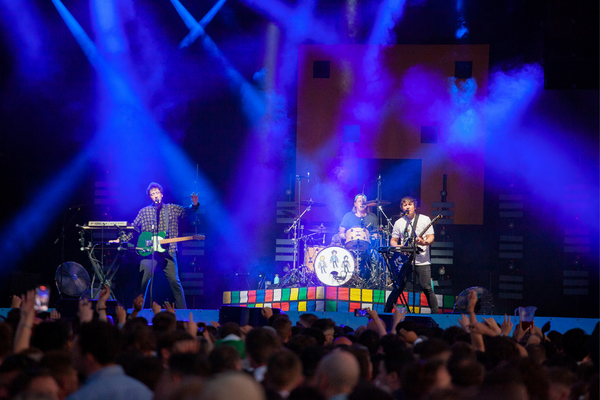 Pete Tong & Symphony Orchestra presents Ibiza Classics was the final act of the 2022 season and what an act it was! We knew what we were in for after 2019’s amazing debut, but this was just something else. Incredible vocals, epic musicianship and the best hits! 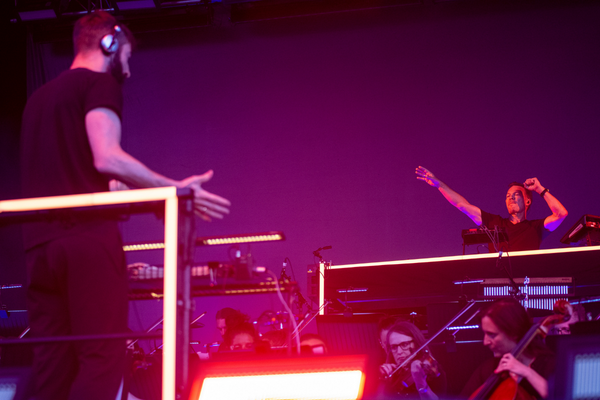 Thank you to every one of you that joined us this summer. We hope you enjoyed it all as much as we did. We can’t wait to see you again in 2023!

Check out our summer highlights