Rick Astley on returning to his home town this summer! 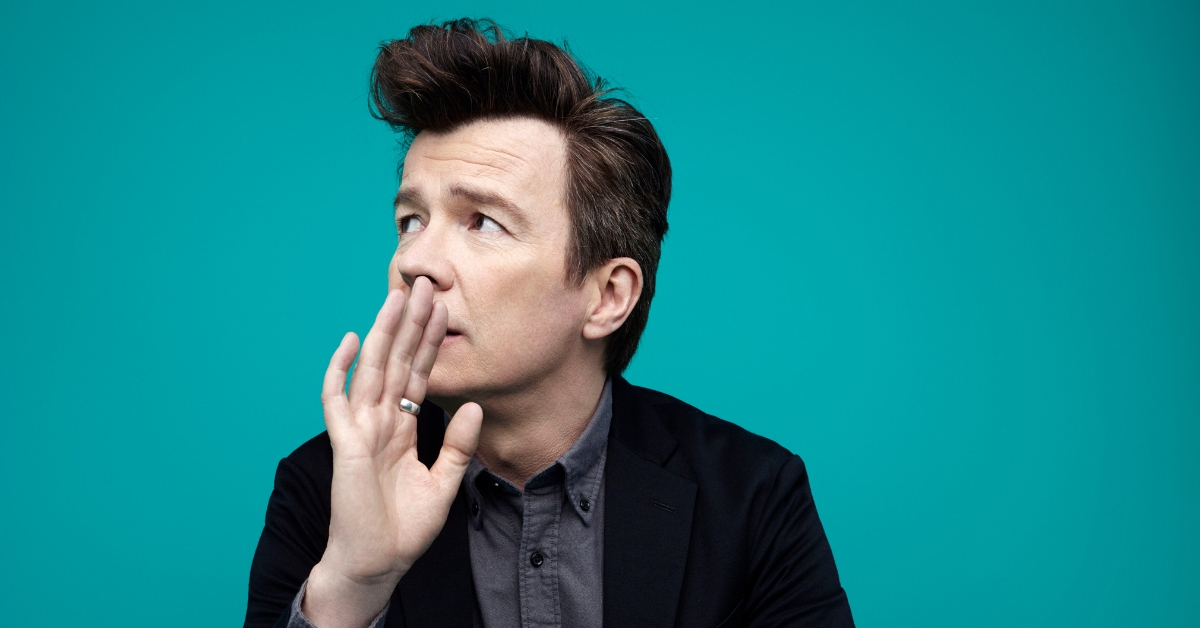 If you think you know Rick Astley, think again…

The much-loved multi-million selling 80s icon returned to our ears in 2018 with the release of his stellar album ‘Beautiful Life’. Capturing the hearts of the nation, Rick impressively wrote every song, played every instrument and sang every note himself. It was an album about his obsession with music, his love for his wife and family, and his love of life itself.

It is called ‘Beautiful Life’ for a very good reason. “It has been a beautiful life,” says Rick. “Maybe it didn’t start out that way. There’s been tough times. But I’ve got so much to be thankful for. How many people get a chance to live out their dreams, not just once, but twice?”

New music, supporting Take That and how he stays motivated… find out what Rick Astley had to say about returning to Warrington!

You previously played Haydock Park in 2013, how does it feel to be returning to the racecourse to play live again?

Haydock is a stone’s throw from where I grew up so it’s always special to play there. I had my Mum on stage playing piano there once so I have great memories from past gigs there.

What can fans that have never seen you play live before expect from the show? Any surprises in store?

I obviously play my old hits and have fun doing it. The last couple of years have been amazing because of having some success with new material, so we play new songs and people don’t all go to the loo!

I always like to do a cover or two because it reminds me of how I got started and it keeps the band on their toes.

Are you a big sports fan yourself?

I love football, Moto GP and F1, I guess I can watch any sport if it’s of a good level.

Whilst at the races are you planning on making a day of it? Will you be placing any bets?

I’m not a gambling man but… when in Rome! 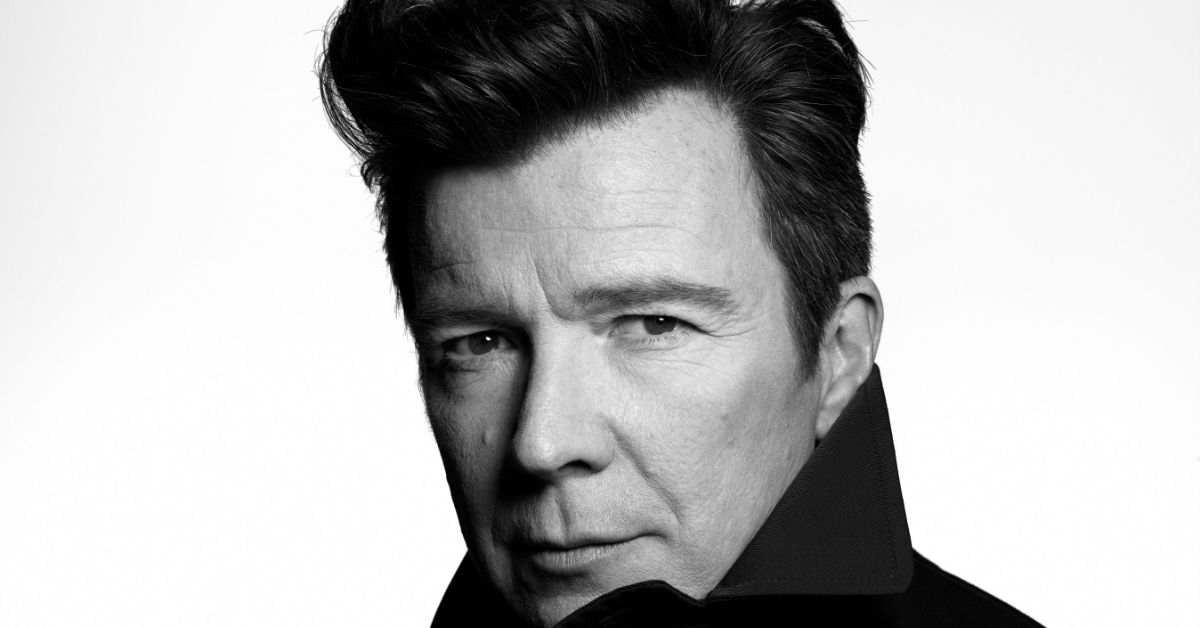 You’re also supporting Take That on their UK arena tour in April. How did that come about and what are you most looking forward to on the tour?

I’ve been lucky all my life and opening for Take That proves it. The guys are great and they always have an amazing show so it’s awesome to be their guest.

Looks like you’ve got a busy summer this year as you’ve recently announced that you’ll also be playing Isle of Wight Festival and Mouth of Tyne Festival. Are you excited to get back on the festival scene?

Festivals are great, always fun to see how eclectic they are today.

I did one in Japan a few years back that went from K Pop to Foo Fighters! Bonkers!

You can have moments in a small show where the interaction can even be one on one. The big shows have interaction on a different level but it’s great to have both kinds of shows in my calendar and mix it up a little.

Do you take different approaches to one off event shows compared to tour preparation?

I treat performing the same way every time, I enjoy myself and I see itas my job to try and get any audience to enjoy it too.

When you are on tour the hotels and travel can get a bit ‘GroundhogDay’ but we never take that on stage with us, every show is a

challenge to me to get people on side.

‘Never Gonna Give You Up’ is such a great track that has really stood the test of time. How does it feel to have a song that is so universally recognised and loved, even in 2019? Has the song’s success continued to surpass your initial expectations for the track?

No one could have seen what that song has become. It’s strange to have a 30 odd year old tune still be my biggest song but I am grateful for it and it has become part of my DNA. It’s like a suit of armour, I know where-ever we are in the world, people know that tune.

Last year’s studio album ‘Beautiful Life’ was your fifth top ten album in the UK. Having reached such a large achievement in your career, what inspires you to keep making music and keeps you motivated for live shows?

I am lucky to be still singing to any audience so I never take it for granted. The fact that I have had new music on the radio and in the charts is amazing, it feels great to sing new songs and I have the old songs to thank for giving me that chance again.
Motivation for me is simple, I like doing it!

Finally, after Haydock Park, what’s your plan for the rest of 2019?

After Haydock Park I go to Spain and Hungary for a few shows, it’s a Beautiful Life X

Tickets are on sale  here.

All T&C’s are available here for Haydock Park. There will be hospitality packages available to suit all budgets.