Olly Murs is coming to Northampton in 2022!

We can’t wait to see Olly Murs live in Northampton. The troublemaker is bringing his spectacular summer outdoor show to cinch Stadium at Franklin’s Gardens on Saturday 25 June 2022! He will perform all his biggest hits, including tracks from his recently certified triple platinum album ‘Never Been Better’.

“I’ve had a fantastic summer this year finally getting back out on the road and playing music, something we’ve all been missing. You can’t get much better than an open-air concert on a summer’s evening – bring it on Northampton!’ 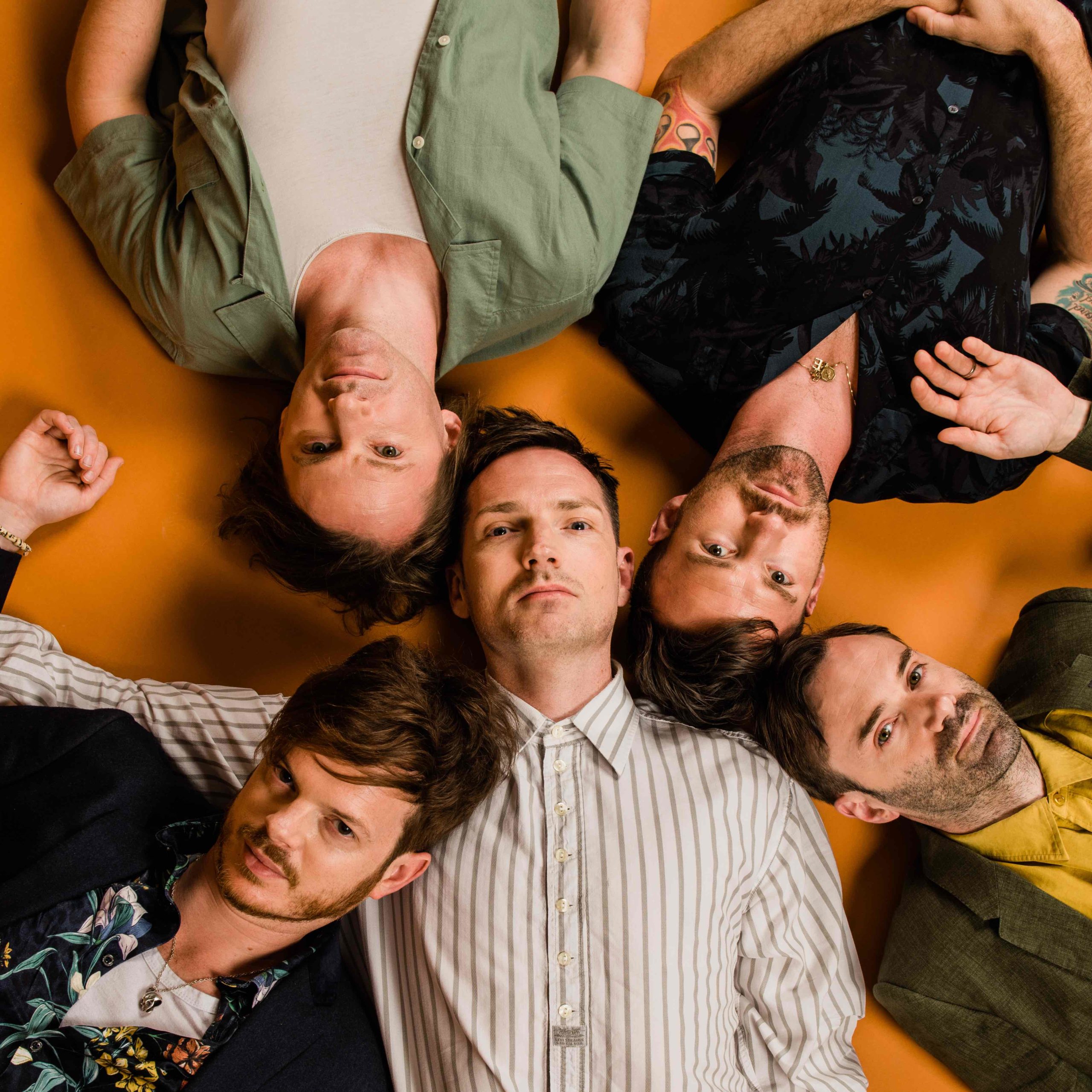 Joining Olly Murs live in Northampton will be special guests THE FEELING. It’s been 15 years since the band released their multi-million selling debut record ‘Twelve Stops and Home’, immediately becoming household names with Top Ten singles such as ‘Sewn,’ ‘Fill My Little World,’ and ‘Never Be Lonely’.

Five albums later they are now preparing to release their new studio album ‘Loss Hope Love’, and lead singer Dan Gillespie Sellseven found the time to have an award-winning musical to his name in the form of ‘Everybody’s Talking About Jamie’, which has quickly become one the most successful new musicals of the last decade.

All about Olly Murs

It’s been a busy year for Olly, who, alongside welcoming back live music by headlining numerous summer shows across the country, recently captained England in this year’s Soccer Aid. In lockdown, he managed an impressive body transformation, working closely with personal trainer Rob Solly, and sharing his fitness routine exclusively with Men’s Health.

Since Olly shot to fame on ‘X Factor’ in 2009, he has crafted four multi-platinum albums and produced 4 number 1 singles with total record sales exceeding 10 million. Having released 6 studio albums so far, these have all reached the upper echelons of the charts making Olly the most successful solo artist ever to come from the X Factor. A formidable performer, he has sold out arena tours across the UK and cemented himself as one of the Britain’s very best live acts. He is working on new music to be shared next year.

Book your tickets to see Olly Murs live in Northampton. Ticket prices from:

For information about accessible tickets and to book at Franklin’s Gardens please click here. Ticket prices are inclusive of all fees.

Tickets will be on sale at 10am on Friday 24th September via musicplussport.com, with a pre sale available to customers at 10am on Wednesday 22nd September. To access the exclusive pre-sale, sign up to our mailing list here.