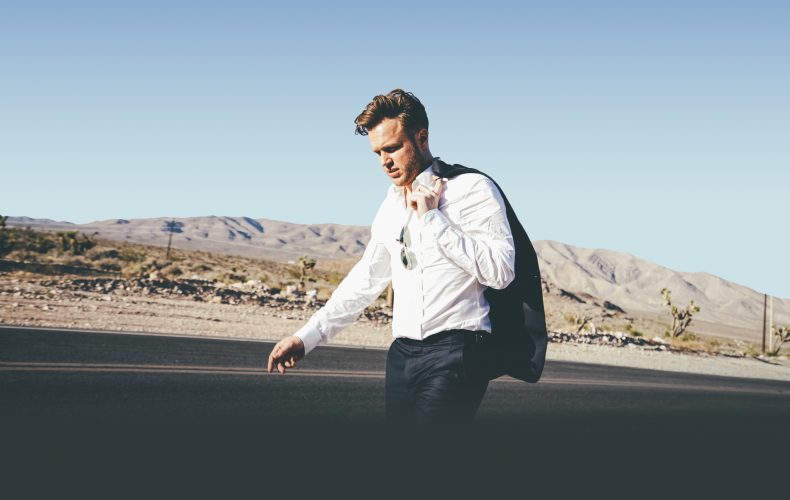 Olly Murs will be performing at Market Rasen Racecourse and Sandown Park Racecourse!

Olly rose to fame after finishing as the runner up on The X Factor back in 2009. He has gone on to be one of the most successful talent competition contestants ever. With four Number 1 albums, Olly has a plethora of hits under his belt and it doesn’t look like he’s slowing down any time soon!

With the release of his most recent album – 24Hrs – already Number 1 in the UK Album Charts, we’re sure he’ll be bringing hit after hit to the racecourse next summer.

Tickets are on sale 9am Friday 2nd December! Don’t miss out!