The Jockey Club Live Add James To Their Summer Line up 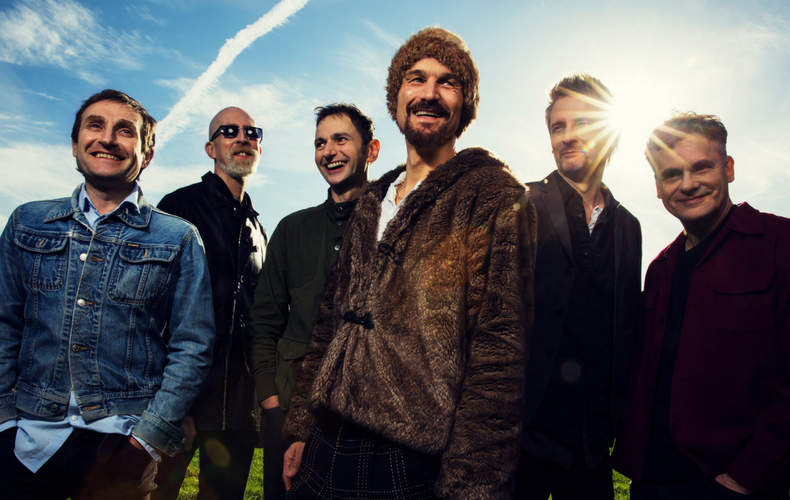 Since forming in Manchester in 1982, James’ enduring creativity and musical legacy has made them one of the most influential British indie bands. The band have released 14 studio albums. With an amazing music career spanning over 30 years, James have sold more than 13 million albums worldwide and their hits include ‘Sit Down’, ‘Laid’ and ‘She’s A Star’. With continued commercial success, last year their latest studio album, ‘Girl At The End Of The World’ went straight in at #2 in the UK charts and received critical acclaim.

Tickets go on sale on Friday at 8am

For any more information, please visit