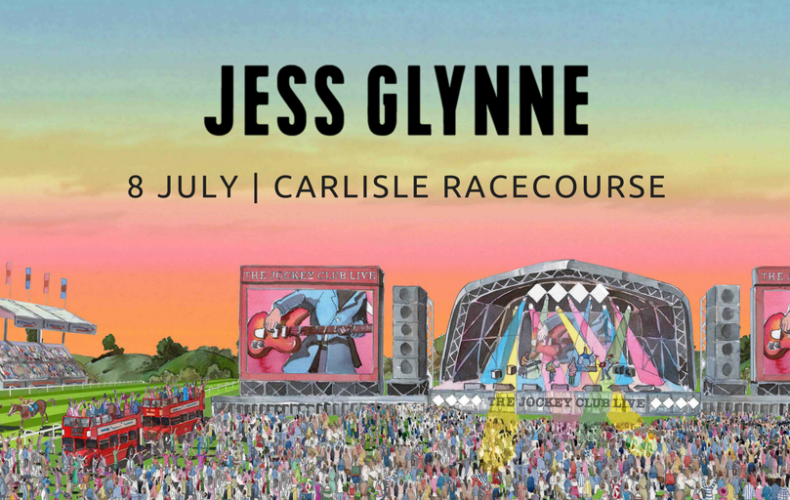 Jess Glynne will be bringing her spectacular outdoor summer show to Carlisle Racecourse next summer! First coming into the public consciousness as the vocalist on Clean Bandit’s Grammy Award winning and #1 hit ‘Rather Be’, pop sensation Jess Glynne has since become one of the biggest UK breakthrough acts of recent years.

Her number-one charting debut album, ‘I Cry When I Laugh‘, has now turned triple platinum in the UK, making it the highest selling debut album of the past year. She also became the second British female solo artist after Cheryl to have five number-one singles in the UK. With no signs of slowing down, 2017 is set to be a further massive year for Jess, with her second album on the way!

Tickets are on sale now, so go get your hands on one!