Get To Know Little Mix! 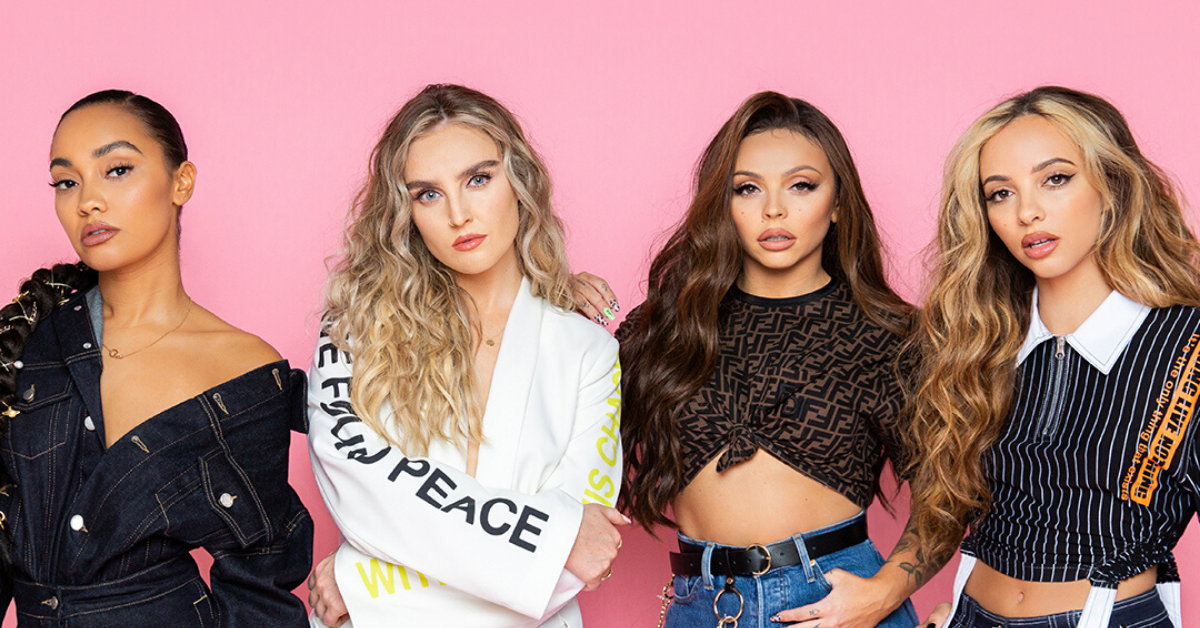 Ahead of their upcoming show at Kingsholm Stadium in July, we thought we should get to know Little Mix a little better.

From bars to bikinis and pets to prizes, here’s a few facts you may not know about the Little Mix girls…

Jade Thirwall owns a bar in her hometown! ?

At the end of October 2019, Jade opened her first bar Red Door in the centre of her home town South Shields! In January 2020 she changed it’s name to Arbeia, which is the name of the nearby Roman fort.

Check out Jade doing karaoke in her own bar here!

Leigh-Anne started her own business ?

Jade isn’t the only entrepreneur in the group, Leigh-Anne recently launched her own swimwear brand – In’a’Seashell. She’s chosen models of all shapes and sizes to represent her brand and promote body confidence. You go girl!

They are chart toppers!

All five Little Mix albums have charted in the UK top 5! Glory Days is their only UK album to give them number 1 status.

DNA also made the girls the first girl group since Pussycat Dolls to reach the US top 5 with their debut album, as well as earning the highest debut US chart position for a British girl group’s first release. This was a record previously held by the Spice Girls!

Out of 23 UK released singles, only two of them have not charted in the top 20. 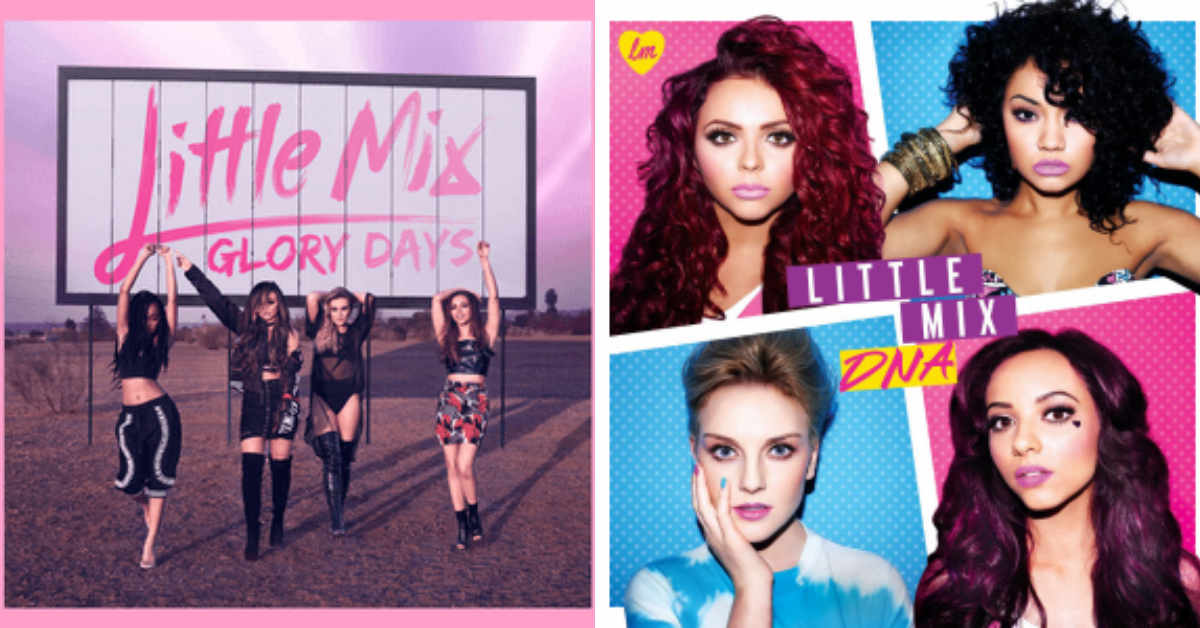 The girls have supported some huge artists

As well as being huge headliners in the UK, Little Mix have supported huge stars in the US including Demi Lovato and Ariana Grande!

Currently the girls have 15,459,991 monthly listeners! And with songs like this who can blame them ?

They haven’t always had the same name…

Only day 1 fans will know! When they first formed on X-Factor in 2011, the girls were originally called Rhythmix. They changed their name to Little Mix due the series as the name Rhythmix was already taken by a children’s charity.

She suffers from the above rare condition – this means that she has no sense of smell!

Having won The X Factor, the girls are now working on a talent show of their own! Little Mix: The Search will be hitting our TV screens soon and the winner will support the girls on their summer tour!

In 2015, Black Magic was the biggest pre-ordered single in the UK!

Record sales have seen them notch up a total of four UK No.1 singles, four platinum-selling albums and nine platinum selling singles. The group have sold 50 million records worldwide, making them one of the best-selling girl groups of all time.

The girls racked up an amazing set of awards over the years; including two BRIT Awards for Single of the Year and Video of the Year, two Cosmopolitan Ultimate Women Awards and a Silver Clef Award for Best Live Act.

But it’s not just music the girls are being celebrated for, Jesy recently won at the National Television Awards for her incredible BBC documentary – Odd One Out.

Have a watch of her emotional acceptance speech below. A well deserved winner!

Every member of the band has a pet apart from Jade…

Come on Jade, get on the pooch band wagon! 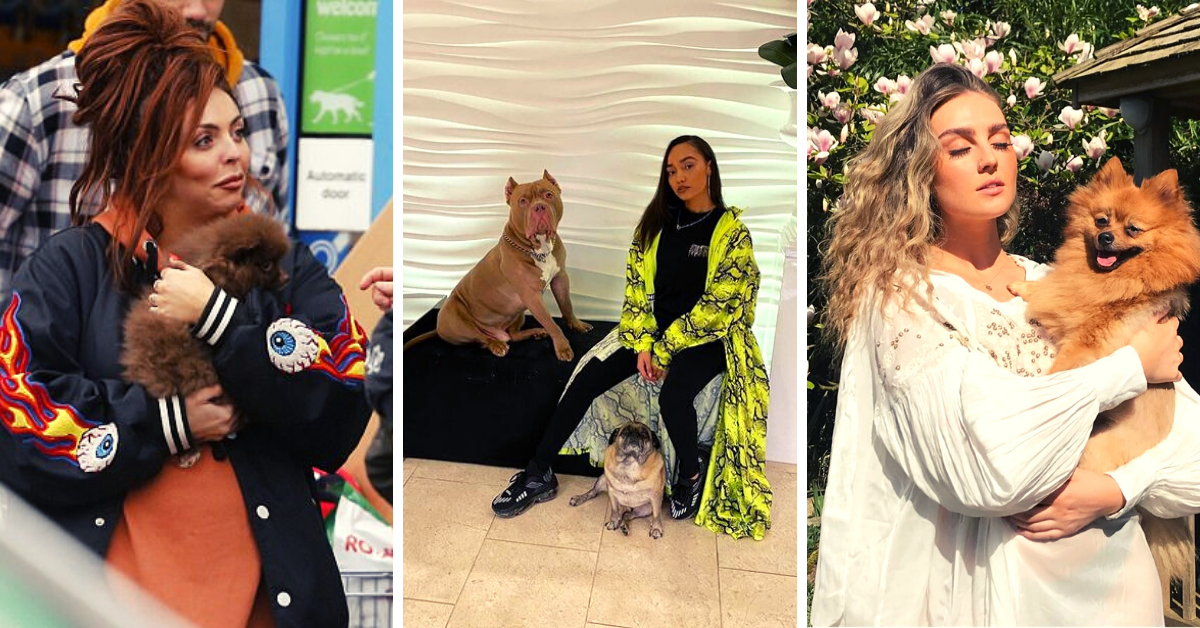 We are so excited to see Little Mix live when they return to Kingsholm Stadium in Gloucester on Sunday 5th July. Back in 2017, the girls put on an incredible show  and we cannot wait to see what they have in store this time round!