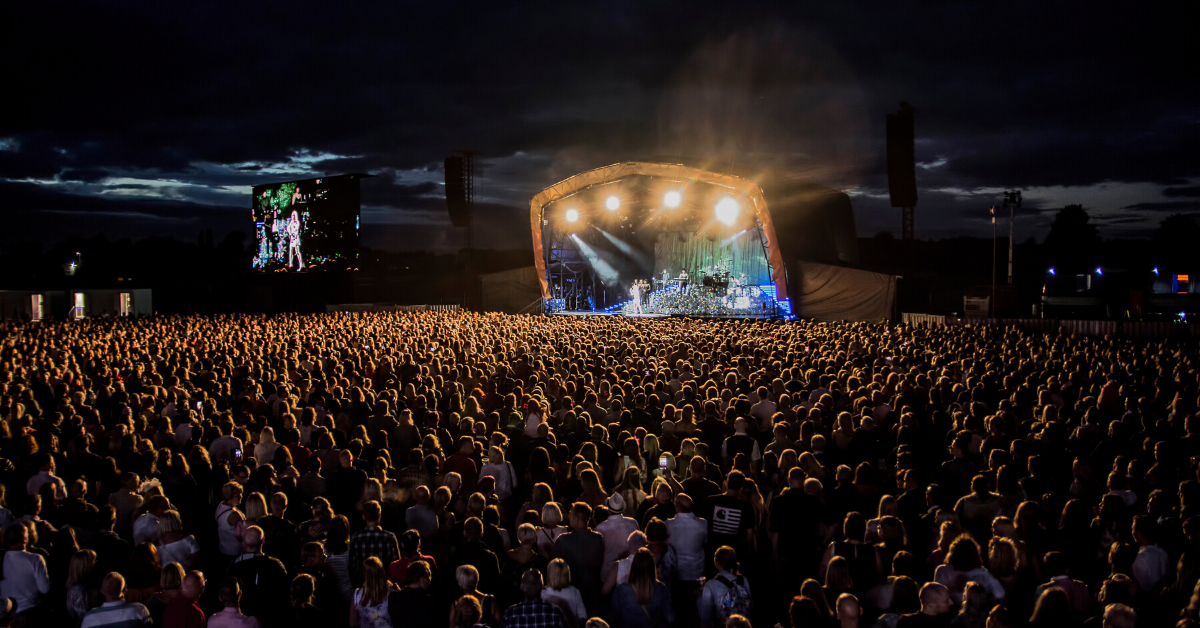 Jack Savoretti and Rick Astley are heading to Newmarket Racecourses, Sigala is coming to Aintree Racecourse and McFly are headlining Market Rasen Racecourse!

The Jockey Club Live are delighted to announce four more artists who will be headlining after racing in summer 2020.

We are pleased to gift local music fans an early Christmas present! Sigala and McFly are the first acts announced for Aintree and Market Rasen’s summer line-ups.

Sigala live at Aintree Racecourse on Friday 15 May

Sigala is one of the UK’s most respected and influential electronic music producers. He’s achieved 7 platinum singles, 8 million worldwide sales, 10 million monthly listeners on Spotify and over a billion streams under his belt. His debut single ‘Easy Love’ hit the number one spot in the UK chart. This was followed by further mega-hits including ‘Lullaby’ with Paloma Faith and ‘Just Got Paid’ with Ella Eyre, Meghan Trainor and French Montana.

Along with his stellar back catalogue, he was also crowned the number one most played British male on UK commercial radio in 2018. Sigala’s summer influenced hits will surely see Aintree set for a party like no other when he headlines on Friday 15th May.

With seven UK number-one singles, five top-ten albums, six sell-out tours and ten million records sold worldwide, McFly are without question one of the most significant British pop acts of the twenty-first century. McFly took a break after touring as the pop phenomenon that was McBusted.

The band return with a spectacular live show next summer playing their best-loved mega-hits such as: All About You, Obviously, Star Girl, One for the Radio and Shine a Light.

The Script and McFly have already been announced to headline Newmarket Racecourses next summer. We are thrilled to announce two more additions to the Newmarket Nights line up: Rick Astley and Jack Savoretti!

Rick Astley’s era-defining classic ‘Never Gonna Give You Up’ topped charts the world over and catapulted the 80’s icon on a journey that would encompass 8 consecutive UK Top 10 hits and 40 million sales. After stepping aside to focus on his family, he shot back to #1 almost 30 years later with his Platinum-selling album ‘50’.

Last month, he released his career-spanning compilation ‘The Best of Me’, which also included an independently recorded set of reimagined interpretations of his songs, old and new. 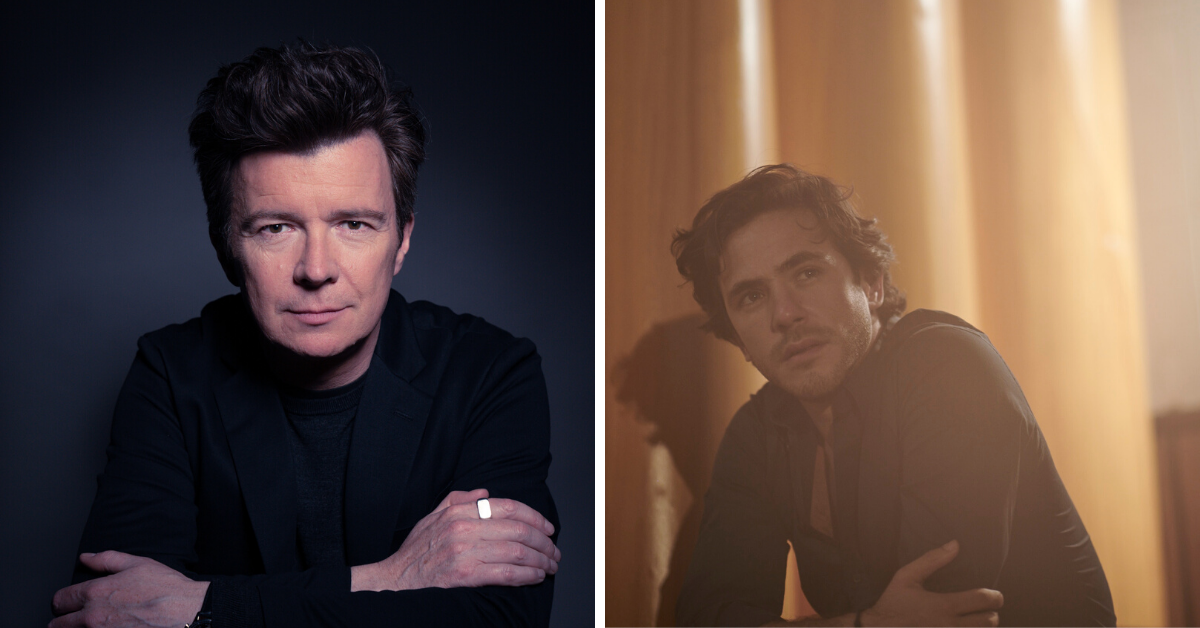 2019 has been a whirlwind for the English-Italian singer-songwriter. From months of rapturously received shows across the world to a triumphant, sold-out Wembley Arena homecoming. Jack Savoretti has collaborated with artists as diverse as Kylie, Mika and Sigma; and an album that, since its March release, has sold in old-fashioned numbers – ‘Singing to Strangers’ has shifted over 120,000 copies, making it emphatically one of the break-out albums of the year.

Tickets for Sigala go on sale on Wednesday 4th December at 8am.

Tickets for Jack Savoretti, McFly and Rick Astley go on sale on Friday 6th December at 8am.

Adult tickets are priced starting from:

Don’t forget to keep an eye out on our website and socials to find out who else will be headlining next year. Watch this space – more 2020 announcements coming soon!