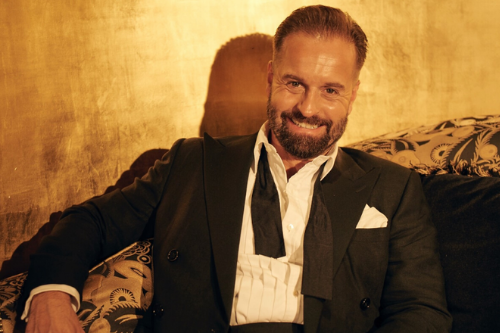 Alfie Boe wowed crowds at a 16 week sold-out run in the ‘All Star’ concert of Les Miserables, and now he’s coming to Newmarket!

Ever since he exploded onto the music scene nearly 20 years ago, Alfie has racked up one extraordinary achievement after another. He has two UK Number 1 albums to his credit, while ‘Together’ and ‘Together Again’, his collaborations with good friend Michael Ball, have sold more than one million copies.

Drums, guitars, Jean Valjean, a new protege and his debut at Newmarket… Find out what Alfie Boe had to say about performing as part of The Jockey Club Live season below!

You’re going to be headlining Newmarket Nights on Friday 14thAugust – you’ve played a few racecourse shows before but have you ever placed a bet?

I’ve placed a bet before at Cheltenham, I think we’re still waiting for the horse to come in… 2 years later! I’m not very good at horse racing, not very good at the betting side of it. They weren’t huge bets, it was just a little dabble, a little tibble on the horses but I’m not at all educated on trainers, the breed of the horse or anything like that. If it’s got four legs and runs then I’ll put a bet on it!

For the Newmarket Night shows you have the thrill of watching the six-card race during the day, then a fantastic evening performance from yourself. What is it that you like about being able to play this sort of show?

The good thing about it is the weather – fingers crossed! People seem to be in a great mood the audience is on fire at events like this and they’re really tee’d up for a good time, they come up to the stage and they’re really enthusiastic, their energy level is pretty big. Which in a sense feeds me with more energy to perform better in a way.

You’re about to head out on a massive arena tour with Michael Ball, but are you looking forward to headlining Newmarket Nights solo?

You must be able to add more of your personal preference of music to your solo headline setlist, so what can fans expect when they’re coming to your show?

It’s pretty much down to you what you do in your own show and as it is your own preference you don’t have to compromise with anyone else’s choices or anything like that. With my show, my shows are quite eclectic so you get a broad range of music, from Neapolitan folk music, to musical theatre, rock music, soul. In this particular show that I’m doing I’ve been writing a lot of my own stuff as well now, so there will be a few original songs in there that I’m performing. 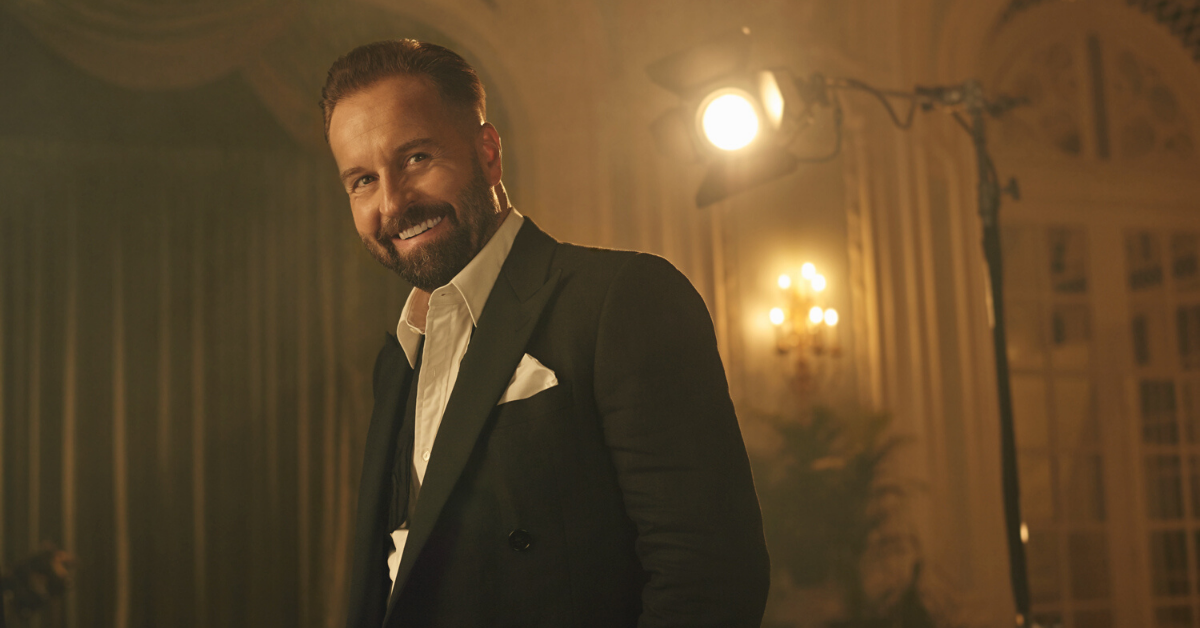 What does your new music sound like, is it also eclectic in genre?

It ticks the box of quite a few categories because it’s my own sort of creation. I would say it has a soul vibe to it – gospel soul feel – big songs that lend themselves to my voice. Bring out the big notes and give me the opportunity to fire on all cylinders!

Is that the type of genre that you prefer performing?

It’s the sort of genre that tends to work well for my voice; I like lots of different areas of music. But I suppose when it comes to my own personal music I do like that area, the gospel sort of soul stuff, its great and great to sing. It lends itself to my personal sound.

Is that also the type of music you listen to when you’re at home?

Yeah sometimes I do! It depends again what mood we’re to the music that we play. We do have a wide range of taste in my household, so its good – if we’re feeling in a country mood, we’ll put the country songs on.  I’m going through at the moment playing a lot of vinyl records, you know classic albums. I’ve got quite a collection of vinyl stuff and its good to go back and investigate.

You’ve previously said you’ve got a drum kit at home and a good selection of guitars. Do you reckon you’re going to get behind the kit at Newmarket?

Yeah you never know, you never know! I like to jump behind the kit occasionally. I’ve been playing since I was a young kid, so yeah I might get up you never know, do us a couple of songs, it’d give me that opportunity to do so I might surprise everyone with that!

You were discovered by someone overhearing you singing whilst working in one of your first jobs in a car factory. Does it make you more inclined to listen out for talent in case you can offer some advice or guidance in a similar way?

Yes it does, I’ve found quite a few performers that I think have great potential and I like to encourage and give them some advice and enthusiasm for taking it further. Some guys I listen to blow me away when it comes to their sound and what they’ve written and their ability to play instruments and sing, so you know if I can help in that sense I am very happy to do so.

There’s a young kid actually from Boston in America that I’ve been sort of mentoring for a while, a guy called Walter Burmer. People should check his music out; you know he’s got a great YouTube channel and he really puts himself out there and I’ve sort of been advising him, mentoring, got him singing lessons and that sort of thing. He’s pretty good, he’s a pretty good singer/songwriter and I’m very impressed with him so I’m sort of looking out for him at the moment.

You’ve just completed a long run in the all-star cast of Les Mis and you’ve become rather synonymous with the character Jean Valjean. What keeps bringing you back to that character and that role?

You know it’s a role that I love to play; it’s a character that I love to play. It seems to always hit me at the right time of my life to play the role. But this was definitely, I think I should say the last time, but you know I don’t want to keep going back to it. There are lots of roles, lots of other shows I’d like to do. It seemed a great opportunity to be a part of a real special celebration of Les Mis again. I did the 25th anniversary, I did a run in the West End and then I did a run of it on Broadway and then I came back to do this final one. I’ve enjoyed it, I’ve loved it and it will always stay with me be close to my heart.

You just mentioned about obviously other roles that’d you’d want to play.  Is there one in particular that you’d love to but haven’t yet?

There’s lots of shows I’m sort of looking at but I never have a list of things I want to do because I often find that characters roles and plays sort of just cross my path. Come to me naturally, rather than going out and doing the search I like to in a sense sort of consider that those characters come find me or we meet somewhere at some point and then its whether or not I feel I could do it justice and that sort of thing. I’ve never gone out for the search for a character, or a role or a play. There are lots of shows out there that’s I’d love to see – there are some great shows out there that give me a lot of enthusiasm.

All T&C’s are available here for Newmarket Racecourses. There are hospitality packages available to suit all budgets.